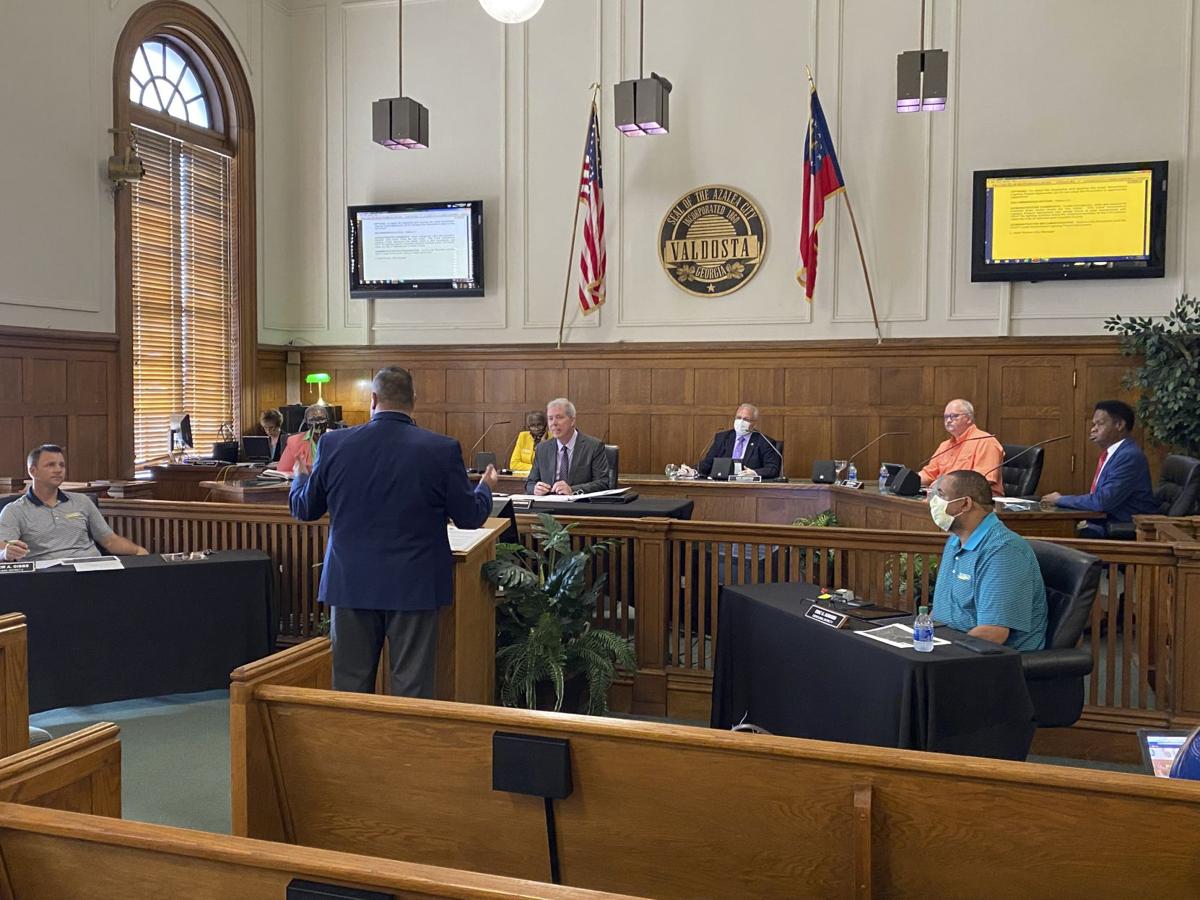 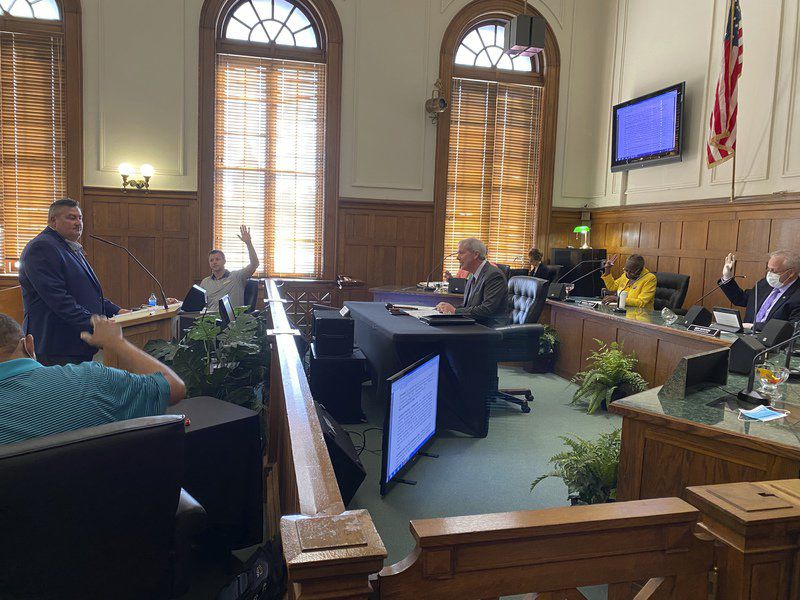 The Valdosta City Council convened for its regular meeting Thursday afternoon. The meeting included members socially distancing and the city livestreamed the meeting on its website and Facebook account.

While initially searching for these large generators two years ago, Valdosta City Manager Mark Barber said the usual price is $1.5 million per unit. Now, the city will likely pay less for two generators.

The city manager said he and his staff found generators for the Gornto Road station and the Mud Creed station at the prices of $470,000 and $449,000 respectively, with the total cost estimated to be about $1.3 million after bidding out installation services to companies.

Even with the savings, Barber said he will keep searching for grants to reimburse the cost.

"We're not giving up trying to find a grant," he said.

City Council members adopted a resolution to allow the Georgia Department of Transportation to install a lighting system at a proposed roundabout at Five Points. Design, materials and installation of the lighting system will not cost the city a penny as GDOT will foot the bill for the project, city officials said.

The city will be responsible for maintaining the system such as replacing light bulbs, Barber said.

A sidewalk project on Baymeadows Drive was approved by the council. The project will cost $114,329.60 and will be paid for by the SPLOST VII fund.

In his city manager's report, Barber announced the first city event since the COVID-19 pandemic started – the Makers Market downtown June 13. He said the event will have a "full roster" of vendors to the point there's a waiting list for vendors who wish to participate.

City Council members went into executive session for "the purpose of real estate" from 5:59 p.m. to 6:29 p.m. No votes were taken in the closed session or the following open session.