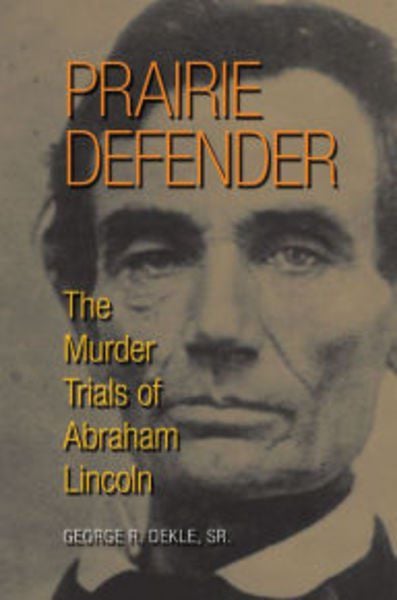 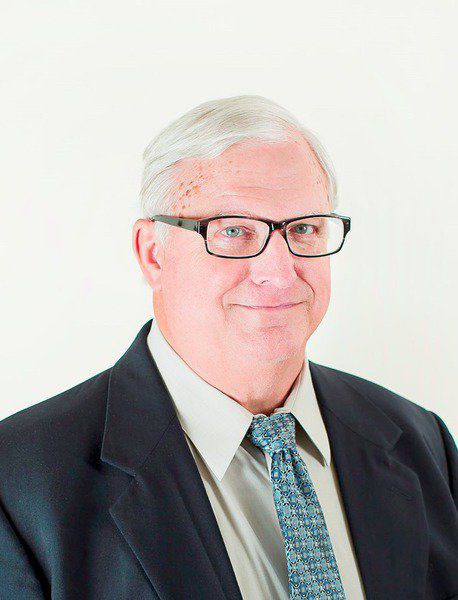 VALDOSTA — Only Jesus is the subject of more books than Abraham Lincoln, according to the old publishing adage.

Books focus on Lincoln the president, the commander in chief, the politician, the emancipator, the humorist, the orator, the tragic figure, etc. He is the subject of thousands of biographies.

Yet, even in the biographies, there’s little about the cases Lincoln tried as an attorney. Yes, plenty of books note that Lincoln was a self-educated man, he rode a court circuit, he made his name as a lawyer, the courtroom shaped his abilities as an orator, etc.

“Prairie Defender: The Murder Trials of Abraham Lincoln” by George R. “Bob” Dekle Sr. focuses specifically on the trials that are often given only brief or little mention in other history books.

Dekle is scheduled to sign and discuss his book this week in Valdosta.

He understands being an attorney and trying murder cases. Dekle served as an assistant state attorney in the Third Judicial Circuit of Florida for 30 years.

He “prosecuted hundreds of homicide cases and for the past 10 years he served as the director of the prosecution clinic at the University of Florida Law School,” according to his biographical information.

He is also the author of other law-related books, such as “The Last Murder: The Investigation, Prosecution, and Execution of Ted Bundy” and “Abraham Lincoln’s Most Famous Case: The Almanac Trial.”

As a lawyer in murder cases, Lincoln worked both as a prosecutor and a defense attorney. And his experience of negotiating bargains, settlements, verdicts, etc., in the courtroom shaped his abilities as president, Dekle contends.

“Lincoln displayed a number of qualities in his trials which were of great use to him in the presidency,” Dekle said in an email interview. “Analytical ability. Decisiveness. Ability to communicate clearly both orally and in writing. Ability to adapt to a rapidly changing tactical environment. Moral courage. Creativity. Ability to think outside the box.”

Dekle gives three examples of how Lincoln used his cross-examination skills in the political arena.

“One comes from his efforts to get (Union Gen. George) McClellan to move the Army of the Potomac against Richmond; another comes from the famous Lincoln-Douglas debates, and the third comes from Lincoln’s Spot Resolutions,” he said.

And as Lincoln became powerful in the White House, Dekle said Lincoln was a formidable opponent in the courtroom.

“His trial record shows Lincoln to have been a formidable defense lawyer who won many seemingly hopeless cases through his skill as a courtroom tactician, cross-examiner and orator,” according to the book. “Criminal defendants who could retain Lincoln as a defense attorney were well represented and criminal defense attorneys who sought him as co-counsel were well served.”

The book examines the cases: Who was accused of doing what. Lincoln is the central focus but he doesn’t dominate the pages.

Readers won’t find Lincoln striding across courtroom floors, in a Lincoln-esque version of “Law & Order.” Instead, Lincoln’s fingerprints as an attorney are found and studied in each case and trial.

But the book should prove fascinating for both Lincoln scholars and people familiar with the law. As for why historians pay such little attention to Lincoln the attorney, Dekle said he believes they misunderstand his career.