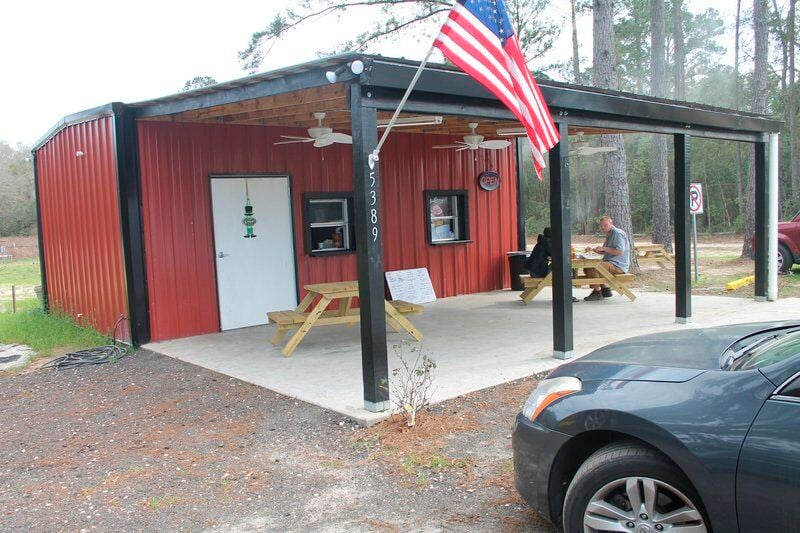 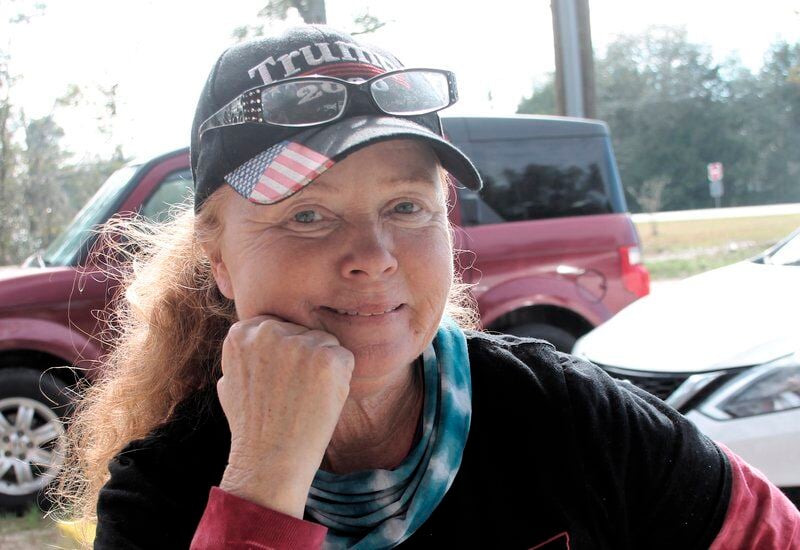 Terry Richards | The Valdosta Daily TimesBrandy Brogdon is the owner of R&B's Back Porch BBQ. 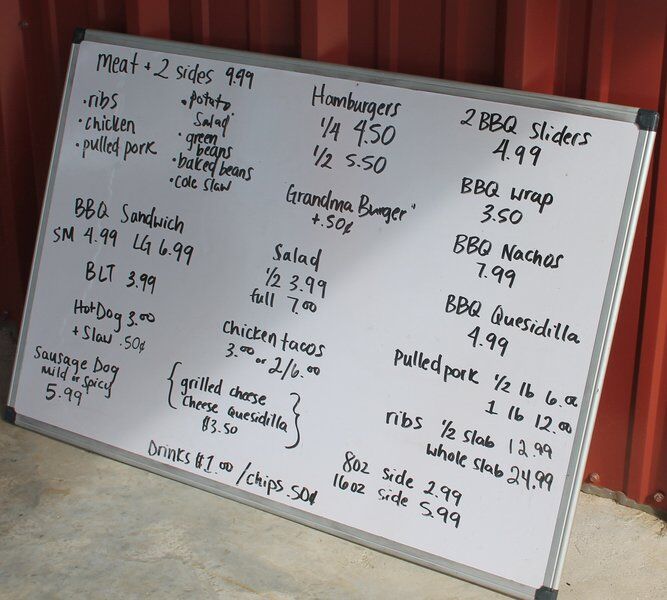 Terry Richards | The Valdosta Daily TimesBrandy Brogdon is the owner of R&B's Back Porch BBQ.

But on the eatery’s Facebook page, it’s just “B’s Back Porch Barbecue.”

Owner Brandy Brogdon says it all comes down to technicalities.

The “R” stands for the owner of the land the restaurant sits on.

“He decided he didn’t want to work in the restaurant part of it; he just wanted to be the landowner,” Brogdon said.

Work is underway to get the restaurant’s name legally changed to “B’s,” she said.

Brogdon had worked in restaurants ever since she finished her studies at Lowndes High School, except for a 20-year stint as a traveling nutrition speaker.

“Then COVID-19 got in the way,” she said. “I knew the property owner, and he said ‘If I build the restaurant, would you operate it?’"

The restaurant is open 11 a.m.-7 p.m. Mondays through Fridays but Brogdon is often there much earlier, smoking the meats in the wee morning hours.

The menu ranges from chicken, ribs and pulled pork plates to mild or spicy sausage dogs and “the Grandma Burger” with its secret sauce.

R&B’s is less than a mile from the Packaging Corporation of America plant, and Brogdon said she’s working on a setup where she comes in early to take delivery orders for the plant workers.

She’s also working with the elementary school to help with fundraising efforts.

She said customer turnout has been good; 18-wheeler drivers have been pulling over to the side of the road in front of R&B’s to pick up lunch.