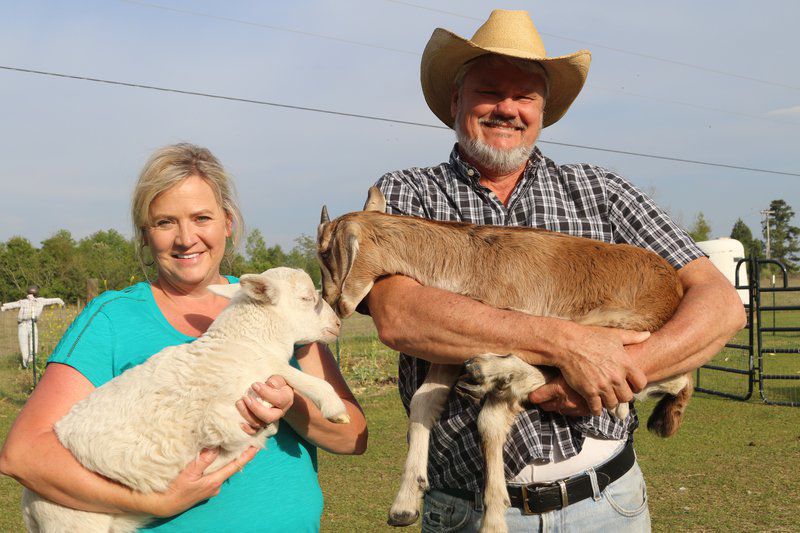 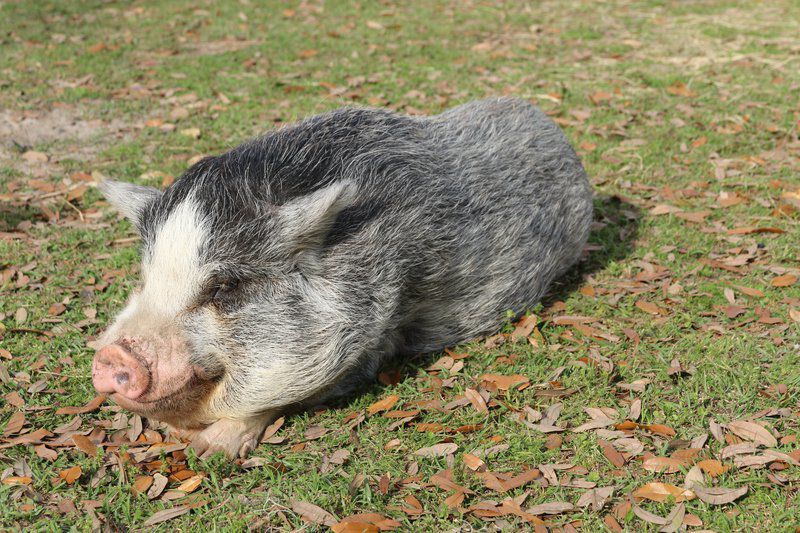 Amanda M. Usher | The Valdosta Daily TimesSam, a potbelly pig, is one of at least 100 animals on Fifth Day Farm. 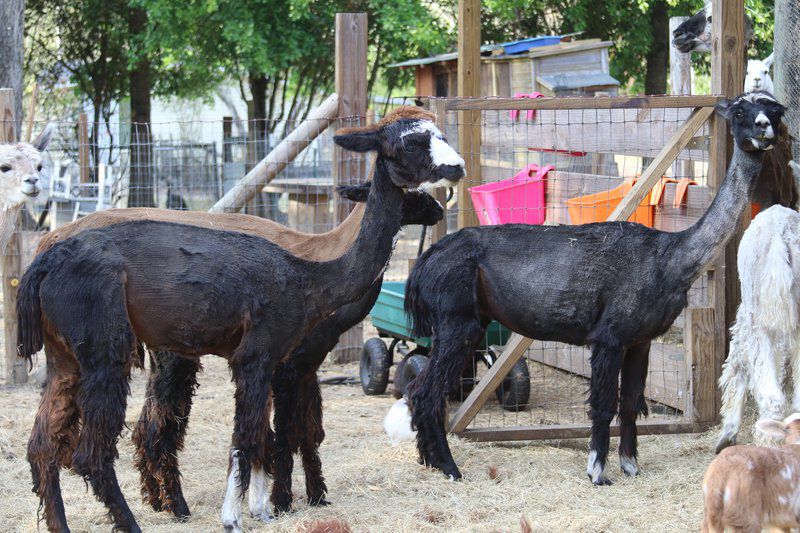 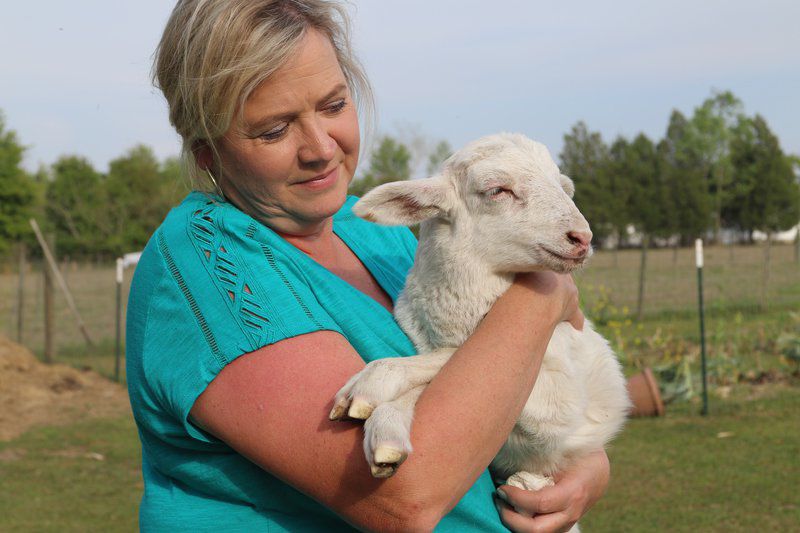 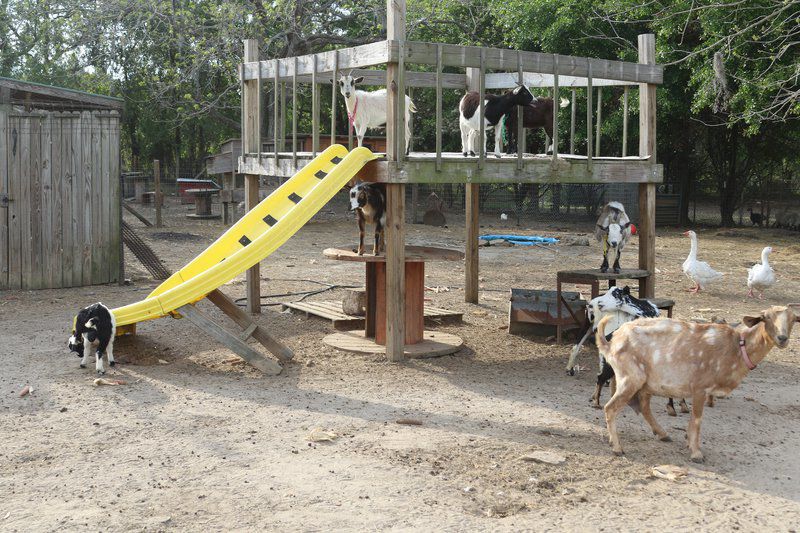 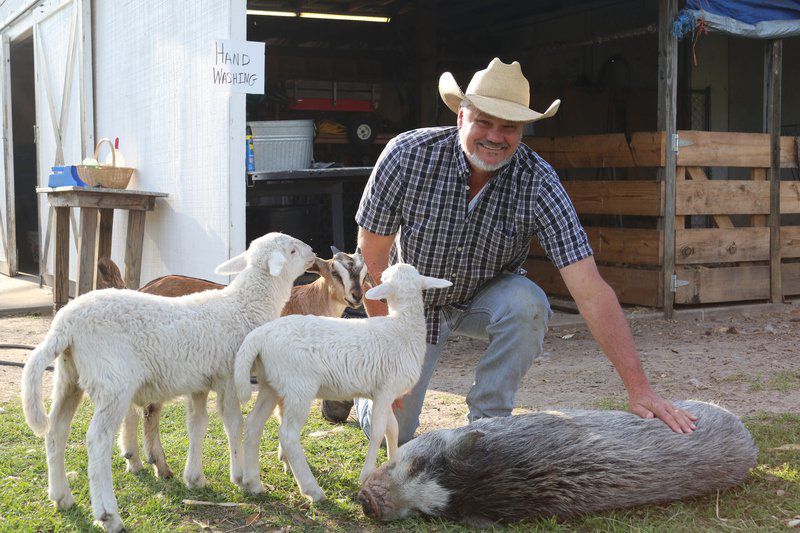 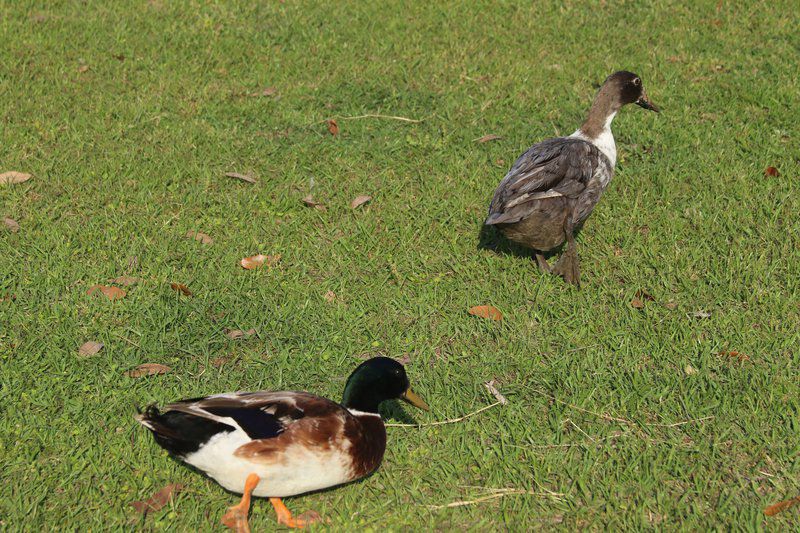 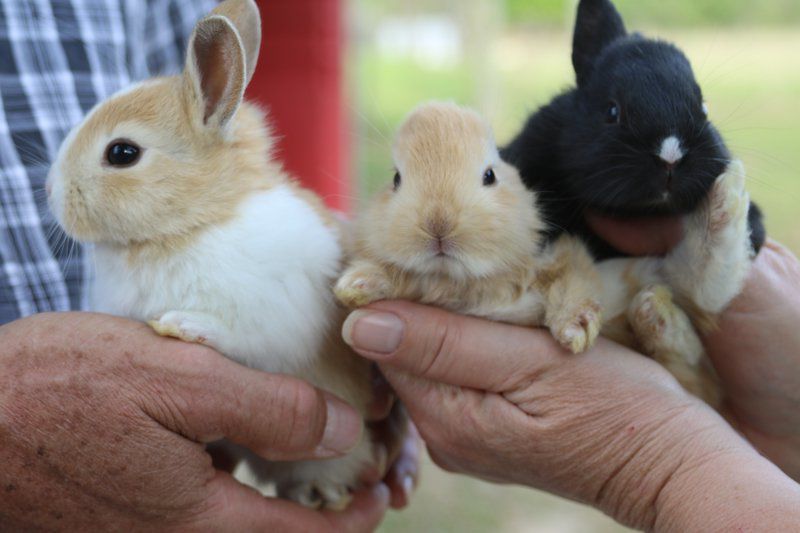 Amanda M. Usher | The Valdosta Daily TimesBunnies are a few of at least 100 animals at Fifth Day Farm. 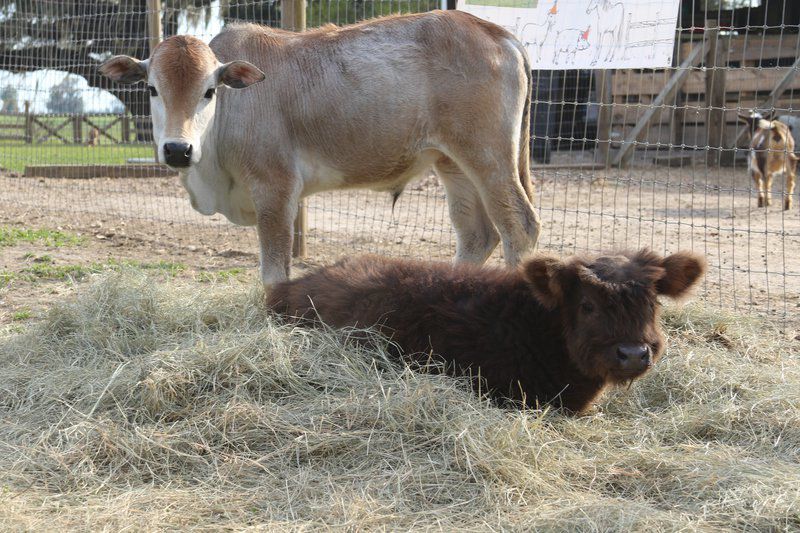 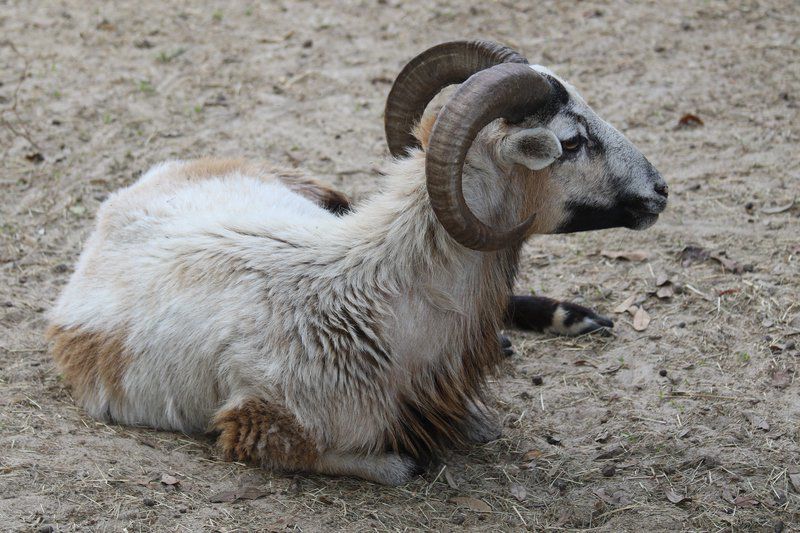 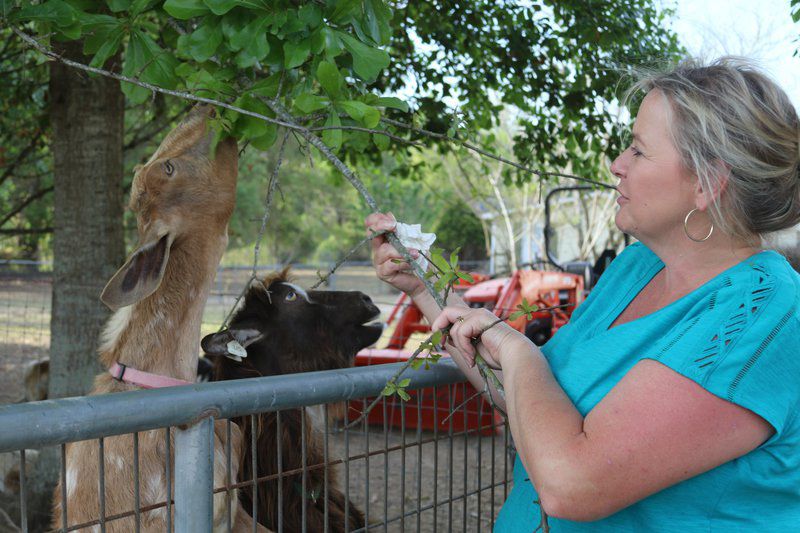 Amanda M. Usher | The Valdosta Daily TimesSam, a potbelly pig, is one of at least 100 animals on Fifth Day Farm.

Amanda M. Usher | The Valdosta Daily TimesBunnies are a few of at least 100 animals at Fifth Day Farm.

VALDOSTA — Old McDonald may have had a farm, but it fails in comparison to Fifth Day Farm.

With too many animals to count, owners say there are at least 100 animals living on the farm quite well together with the exception of the rare disagreements between a pig and a dog.

A potbelly pig sunbathes on the greenery as curious goats occasionally run around Fifth Day like a chicken with his head cut off.

Speaking of chickens, the farm has those, too.

Some of the members of the Fifth Day family are rescues from the Thomasville-Thomas County Humane Society or were given to farm co-owners, husband and wife, Janet Hendley and Steve Hendley.

Steve Hendley, who has a soft spot for pigs, said the livestock at Fifth Day are pets.

“Once you start working with the animals, and get to know them, they really do find a place in your heart,” he said. “They’re sweet.”

However sweet they all are, Steve Hendley said sheep are the sweetest. He credits pigs with being the most interesting and goats as being the most fun to watch.

His wife said Fifth Day began as a “backyard hobby.”

“A year ago, we didn’t even have a fenced-in yard,” she said.

Since that time, the farm has had lots of fences put up and has attracted several visitors.

The Hendleys decided to welcome guests into their world for the first time last September during an event for WAFT Radio.

Last October, the Hendleys held their first fall festival at the farm, and has since participated in the Skillet Festival and the Azalea Festival.

“The last farm day we had, there were probably 100 cars in my front yard,” Janet Hendley said. “It was like the mall after Christmas.”

The goat yoga class is led by an instructor while the goats interact with guests.

“To me, it was all about the interaction with the goats that day,” Janet Hendley said speaking of a previous goat yoga class. “It’s like therapy.”