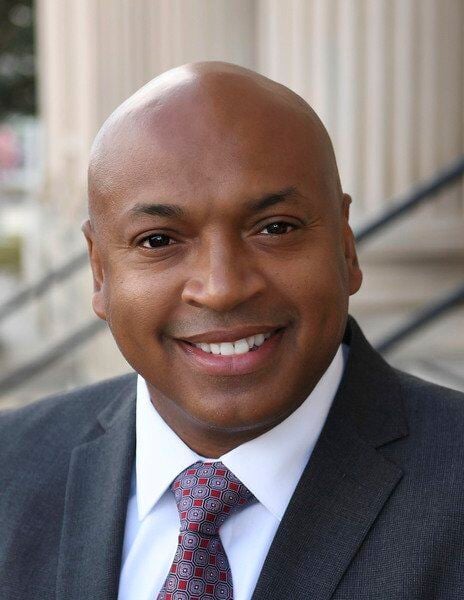 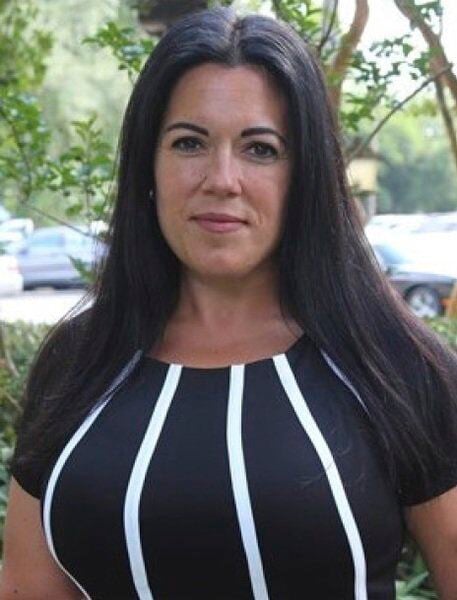 Ammons and Hardy maintain their respective director roles within their departments while providing leadership and oversight to city departments, city officials said in a statement.

“Catherine Ammons and Richard Hardy are dedicated public servants and leaders in every sense of the word,” Barber said. “Their accomplishments within their respective departments have made positive impacts on the City of Valdosta, and I’m excited to see what they each can do in other areas of the city organization.”

During her time with the city, Ammons has initiated the employee handbook’s revision process, improved employee communication and established new, effective policies and procedures for human resources and risk management, city officials said.

Ammons served as the former vice president of diversity and inclusion for the Cleveland Society for Human Resource Management.

She has lived in Valdosta for five years and said she is excited to work more closely with city departments.

“I am excited and thankful for the opportunity to be appointed to deputy city manager of administration. I love our city and am proud to take on this important job. We are in challenging times, but I want the community to know that we have an incredible team of dedicated, smart, and hard-working staff that will get us through this to continue to be the world-class city we all know and love well into the future," she said.

"I expect to continue offering strategic, collaborative and inclusive leadership to help advance the city’s priorities.”

Hardy serves as a member of the American Public Works Association Small Cities and Rural Communities Committee and is an active member of Georgia’s APWA Southwest Branch. He is the vice chairman of Deep South Regional Municipal Solid Waste Management Authority, where he represents the city in sanitation, grant acquisition and landfill disposal requirements.

Hardy is a former APWA president for Georgia’s Southwest Branch. He is a 33-year Department of Defense veteran and a retired chief master sergeant of the Air Force.

Hardy holds a bachelor of science in occupational education from Wayland Baptist University, a master’s of science in information systems from American Sentinel University.

He received his certificate of local government management by completing the management development program from the University of Georgia, Carl Vinson Institute of Government. He has completed seven tiers of professional military education focused on leadership and management.

“I am grateful for this amazing opportunity and honored to be appointed to the deputy city manager of operations position. The City of Valdosta is incredible, and I look forward to continuing to work with the dedicated city employees, elected officials and citizens of this great community,” Hardy said.