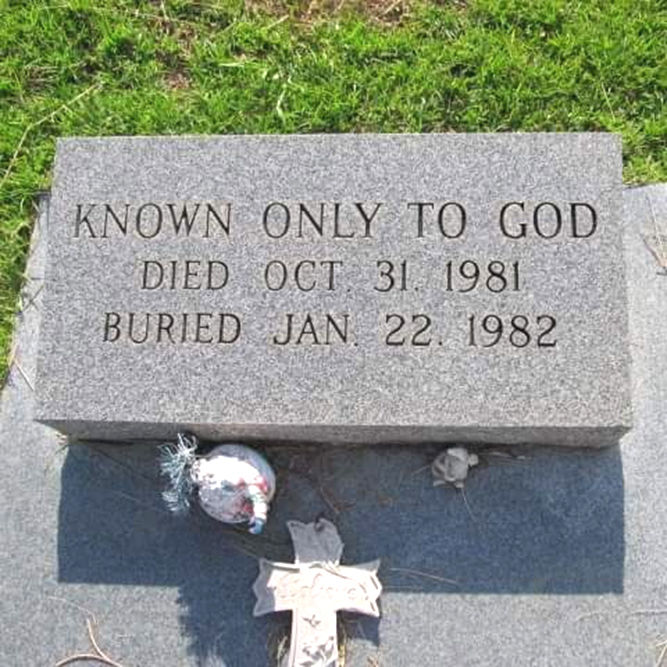 In 1981, the body of an unknown girl was found in Brooks County and later buried beneath this headstone. 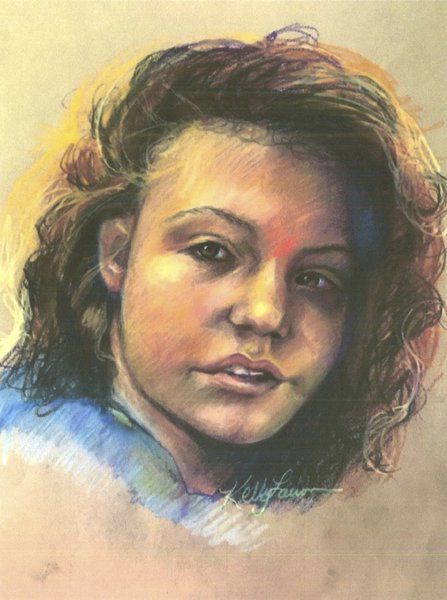 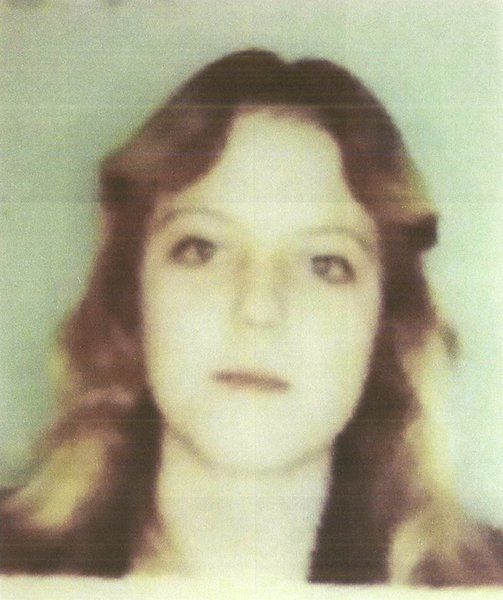 In 1981, the body of an unknown girl was found in Brooks County and later buried beneath this headstone.

Almost four decades after a body was found in Brooks County, authorities have identified the murder victim as Shirlene "Cheryl" Ann Hammack of Thomaston, according to a statement from the Georgia Bureau of Investigation. Hammack's family attended a press conference in Quitman where the announcement was made Thursday, Brooks County Coroner Joseph Leverett said.

DNA testing by the GBI and the University of North Texas Center for Human Identification put a name to the girl who was buried under a headstone reading "Known Only To God."

On Halloween day 1981, her body was found beside the entrance to a cornfield near Dixie. She had died from a stab wound and strangulation, the GBI said. Without identification, authorities labeled her "Jane Doe."

A motor home with Alabama license plates was seen near the site where her body was found, said the late Hiram Bembry, Brooks County's sheriff at the time.

Shortly after her death, George Newsome, 52, was arrested. He was a member of a traveling fair that was in Quitman and authorities believed she worked for the fair as well, according to the GBI statement.

When he was arrested, Newsome possessed a stolen motor home from another state. A search of the motor home found the rope used to strangle Hammack, the GBI said. The knife she was stabbed with was never recovered. Newsome also faced charges of auto theft and escape from a Kentucky prison, according to the Associated Press.

Newsome escaped from the then-new Brooks County Jail about a week after his arrest and remained a fugitive until he was captured in January 1983 in Alabama. He confessed to the killing and said he had met the girl at the fairgrounds in Tallahassee, the statement said. He said they got into an argument about another man, which led to Hammack's death.

Newsome pleaded guilty to Hammack's murder and was sentenced to life in prison. He died in Augusta State Medical Prison Aug. 10, 1988, of natural causes.

"Prior to Newsome's death, either by purposeful omission or by Newsome's lack of knowledge, Newsome never disclosed Jane Doe's identity," according to the GBI.

Authorities worked for decades to try to identify her, and her case was even highlighted on the television show "Unsolved Mysteries."

The Bunting family in Brooks County insisted she not be buried in an unmarked pauper's grave, but instead allowed her to be buried in a proper casket in their family plot at Oak Hill Cemetery. A GBI forensic sketch of "Jane Doe" was etched into a marble slab along with the title "Known Only To God."

On Oct. 31, 2017 — 36 years to the day after her body was found — the Brooks County Sheriff's Office received a tip from a woman who thought she was a possible childhood friend of "Jane Doe." The woman knew her friend, Cheryl Hammack, had gone missing in 1981 after traveling with the fair. The woman saw a Facebook post about Brooks County's "Jane Doe" and contacted authorities.

The GBI and Brooks County investigators learned that Hammack's mother had received a letter in the mail shortly after her daughter's disappearance containing her wallet and driver's license.

A court order to exhume her body was obtained and her remains were unearthed "just over a year ago," Leverett said. "It was exhumed only for that one day."

The remains were in "remarkable" condition, which the GBI credits to a "caring Brooks County community" and the Bunting family's insistence on a proper burial.

DNA tests confirmed the body was that of Shirlene Hammack.

All that remains for the coroner's office to do now is to wait for the final paperwork from the state to prepare a proper death certificate, Leverett said.