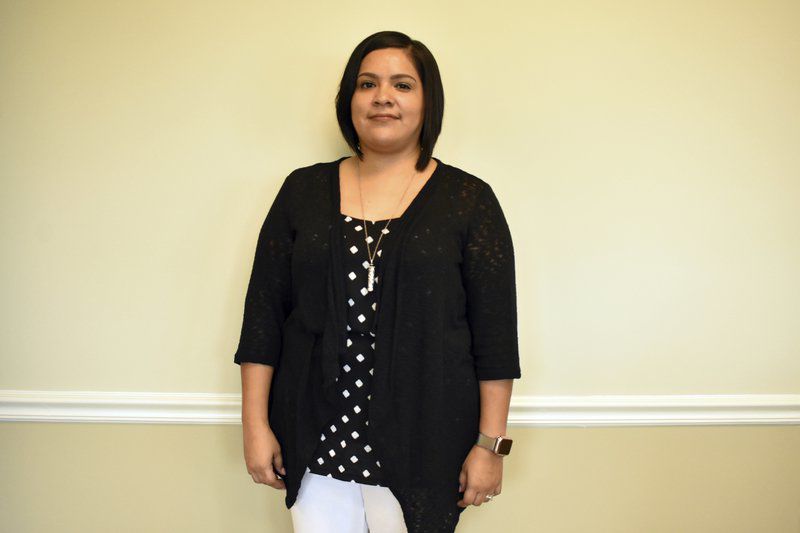 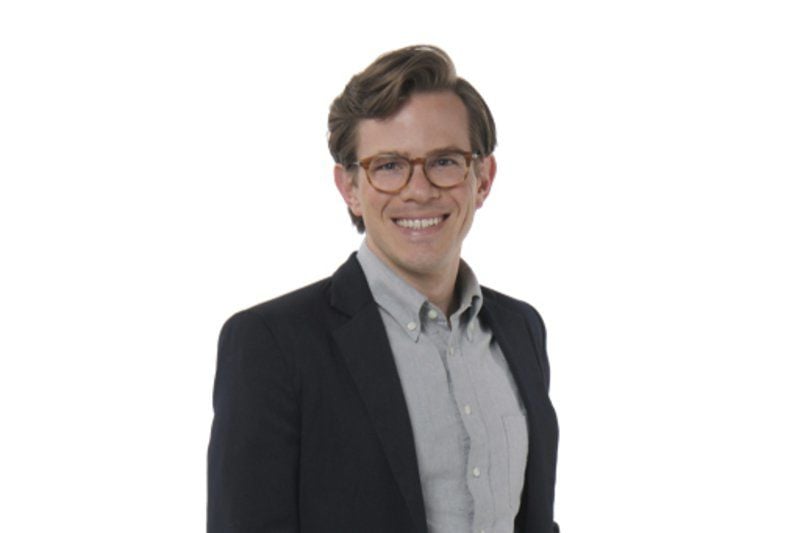 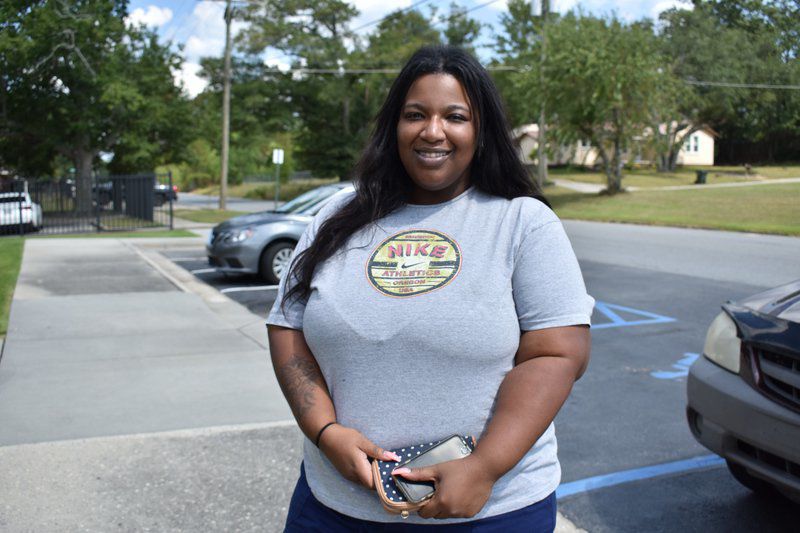 Aldenise King moved out on her own in 2017 to do what she loves — helping children at the YMCA. That, however, wasn’t enough to pay the rent. 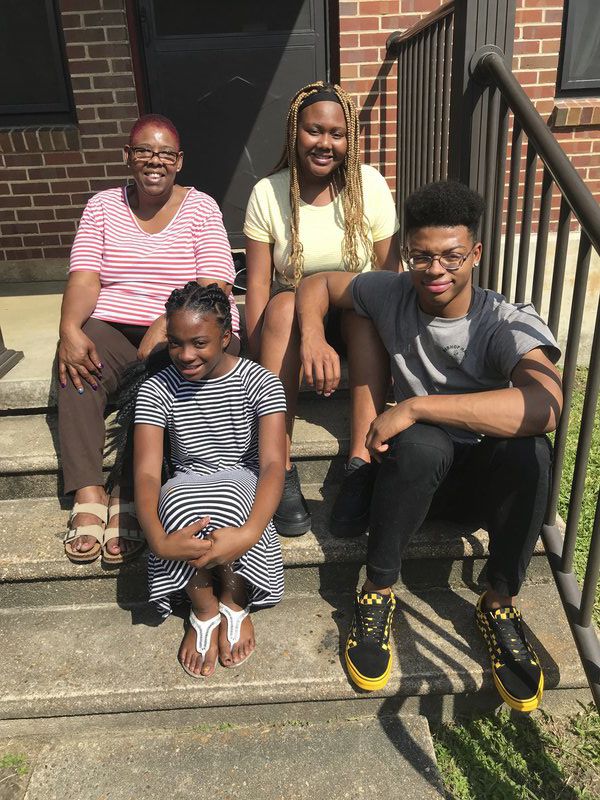 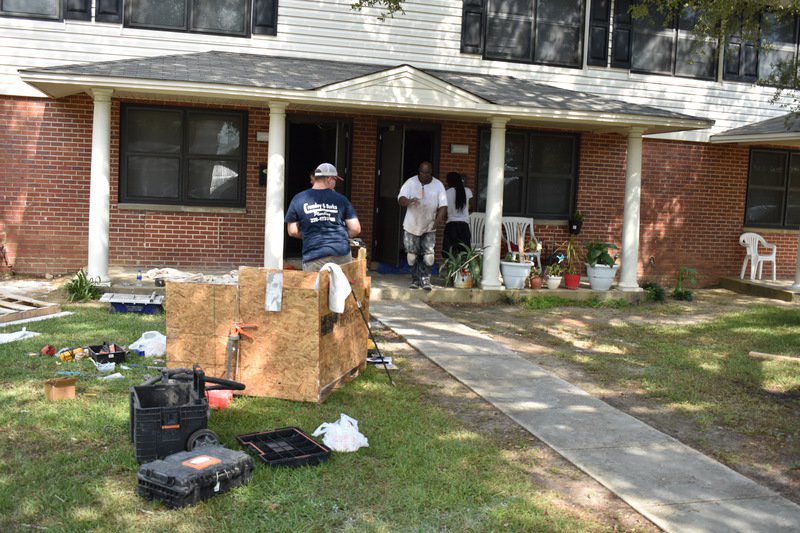 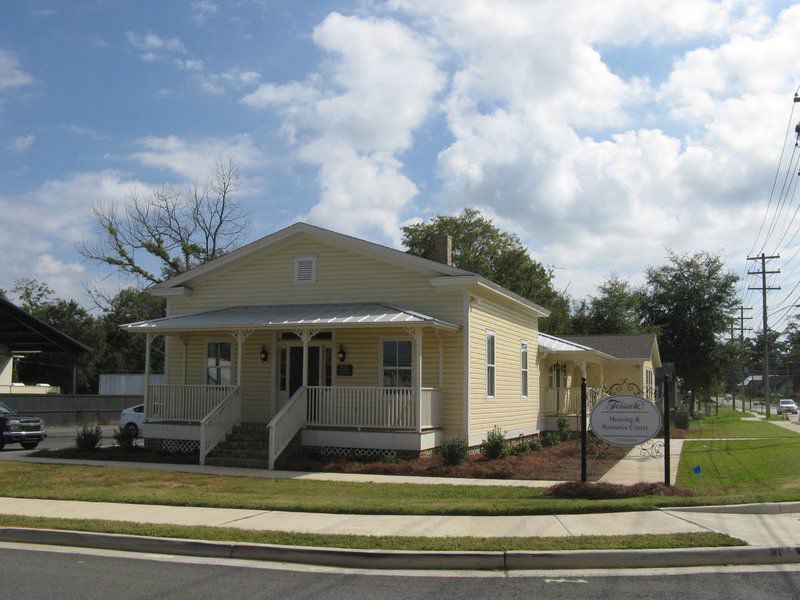 Aldenise King moved out on her own in 2017 to do what she loves — helping children at the YMCA. That, however, wasn’t enough to pay the rent.

THOMASVILLE — Elaine Moore has lived at her Thomasville Housing Authority apartment for 19 years.

The 55-year-old stretches the $834 a month she receives in Social Security benefits from her deceased common-law husband to support herself and the three grandchildren she is raising.

She receives food stamps and the grandchildren receive Medicaid.

Moore's daughter, the mother of two of the older children, died eight years ago.

Moore does not think there is enough affordable housing in Thomasville, particularly to buy. More affordable rental housing is also needed, she said.

She pays $299 a month for her three-bedroom, one-bath home. Utilities are included in her rent, based on a scale of her individual usage.

"I like staying here. I really do. It's a good place to stay when you've got kids," Moore said.

"There's so much they can get into. I'm hard on them. You have to do that type of tough love," Moore said.

She stresses to her grandchildren that once they are "in the system" and charged with a crime, their lives are over. She insists her grandchildren go to college or join the military after graduating from high school.

Her 17-year-old grandson works at a downtown Thomasville restaurant and will graduate from high school in 2020. Her grandchildren make good grades, she said.

Moore, who is unemployed, feels safer in her housing complex home than anywhere else she has lived.

In Moultrie, Aldenise King moved out on her own in 2017 to do what she loves — helping children at the YMCA.

That, however, wasn’t enough to pay the rent.

King applied for affordable housing with the hope she would be paying 30 percent of her income, which is the recommended amount.

She remembers growing up with good experiences in affordable housing via her grandmother’s house. So far, it’s held up.

“(With) my two years — going on three — renting from them, I’ve had great experiences,” she said.

King, now an assistant teacher at Okapilco Elementary School, pays $61 rent under affordable housing and is working her way out. The experience may be great, she said, but she refuses to stop there.

“I see myself getting a better job and bettering my living experiences,” King said. “But I think it’s a great place to start from until you get where you need to be.”

Hand up, not a hand out

For housing authority directors in the SunLight Project coverage areas of Moultrie, Thomasville and Valdosta, these stories represent the main goal for authorities, which is providing a safe place for people to live while they get their lives together.

“We want people to be able to come here and live as long as they want but also use it as a springboard for success,” said Michael Boatwright, Moultrie Housing Authority executive director.

The MHA is a body of the federal government that supplies available public/affordable housing and subsidies to offset tenants’ rent to any eligible resident.

It involves an application process that requires a background check, proof of income such as paystubs, ID and Social Security cards for everyone within the household.

Once approved, applicants sit with a housing specialist to discuss receiving a subsidy amount leading to an average rent of $125; however, there is a waiting list per bedroom count.

Of the 328 housing units under the MHA — and the 600-800 people estimated living in them — all are booked and the one-bedroom waiting list is closed.

Mark Stalvey is the executive director of the Valdosta Housing Authority.

He is responsible for the operation and oversight of housing areas at Ora Lee West, Hudson Dockett and about 135 scattered house sites around the city. In total, the authority has 530 units, which includes three-bedroom houses to one-bedroom townhouses.

For people in Valdosta in need of affordable housing, the average wait time to get an apartment is just less than a month after approval, Stalvey said.

To be approved, a person has to be within the income threshold, which means someone can’t make $60,000 a year.

Stalvey said he has heard people argue this encourages people to remain under-employed so they can continue to live in public housing. He said it’s important to remember the intent of public housing which is to be a hand-up and not a hand-out.

“The program is there to help people get back on their feet,” Stalvey said. “Valdosta and Lowndes County has done a good job at doing that.”

Before public housing, there were slums. That’s because "affordable" is all relative.

What’s affordable to one person can be completely beyond reach for another, but no matter how much someone may make, they have to sleep somewhere.

It has to do with what a person is willing to put up with, what their standard of living is.

“People will live wherever they can live if they’re desperate enough,” Stalvey said. “Prior to public housing, we had slums. Do you want someone sleeping in your toolshed?”

Slums and blighted areas were the primary reasons for public housing, he said.

Nearly half of everyone living in public housing are members of working families, he said. The other half is comprised of the elderly or disabled.

“A lot of (them) don’t move,” Saunders said. “They stay here either until they have to go to a retirement home, or they pass.”

The waiting list, as of Tuesday, Aug. 13, had 86 people on it, 47 of whom were waiting for one-bedroom apartments. If there’s anything Saunders could fix about the MHA, it would be finding homes for the people and families on the list.

“We have a lot of people waiting for an apartment that are either homeless or just can’t afford anything (through) the private sector,” she said. “If somebody has a big family where they’re needing a four (bedroom) or five (bedroom), we won’t have as many.”

Family-sized house are rare, Saunders said, because available and affordable houses are ones built between the early 1940s and 1950s.

Mike House, Thomasville Housing Authority executive director, said there is a waiting list for apartments at the authority's seven housing complexes — five in Thomasville and two in Boston.

Criteria required to be accepted by the housing authority: copies of birth certificates, Social Security cards, proof of all income for everyone on the lease, pass a criminal background check.

The Thomasville Housing Authority's average monthly rent income is a total of $72,000 for 254 total units.

Boatwright said the Moultrie authority makes due with the funding it receives.

“We try to do a good job with the monies that we’re given, and the property is kept up,” he said. “Every time someone moves out, we go in and fix the properties back up to new condition.”

The MHA was given $980,000 this year for its main budget and $450,00 for capital improvements such as painting, renovating bathrooms and floors, and fixing all maintenance issues on its properties.

HUD has graded the MHA an alternating score of 98-99 for the past five years.

“We haven’t scored 100 yet, but we score some of the highest scores that’s ever been recorded in the state of Georgia,” Boatwright said.

For resident Keyiona Nunn, despite the nearly perfect score, living in the affordable housing units is not a pleasant experience

Nunn began her tenure in affordable housing in 2014 after her mother died. With her and her sister on their own, she had to find a place to stay. Since, she said the MHA hasn’t been good to her.

Between maintenance, unforeseen rules and personal treatment, Nunn said she doesn’t really care for it here.

“They act like these apartments are mansions and they’re not,” she said.

Once, Nunn regularly smoked a cigarette on the porch after coming home from work, but after the U.S. Department of Housing and Urban Development finished implementing a no-smoking rule on July 31, 2018, she was relieved of her stress reliever.

Nunn recently lost hours at her job at Walmart forcing her to readjust her rent. Though it went down from $142 to $50, she said she felt interrogated during the process.

“They make you feel like you’re doing something wrong,” she said. “At the end of the day, I thought they’re here to help you. I feel like they’re putting more pressure and stress on me and just as soon as I can get some money, I’m getting up out of here.”

The rent readjustment process usually has tenants meet with a housing specialist, verify their need for lesser rent and have a hardship filed. From there, the tenant’s rent will be reduced for the next month, which will continue until they get another job or update the MHA on their situation.

Boatwright said this is the main reason he makes sure the MHA properties are all up to date, and the authority is currently focusing its attention on the properties near 810 Fourth St. N.W. Those properties are receiving new bathrooms.

Boatwright’s said he's proud of this and he hopes to turn around the negative stigma of affordable housing.

“I’m not speaking for all housing authorities, but I’m speaking for ours (and) the product we provide is a very nice place to live where you’ll be safe and taken care of,” he said. “I think that opinion is not the same across the country though. I think there are some affordable housing complexes that don’t do the things that we strive to do.”