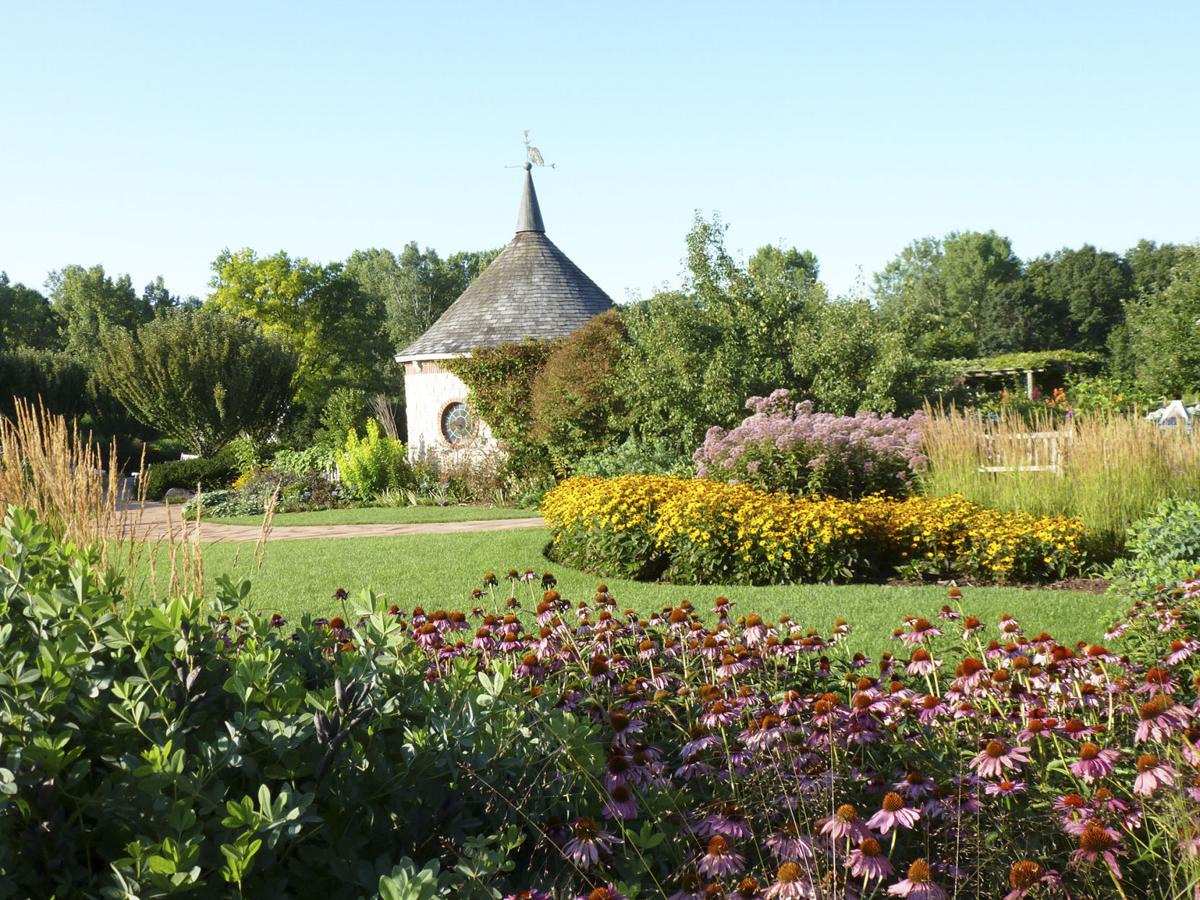 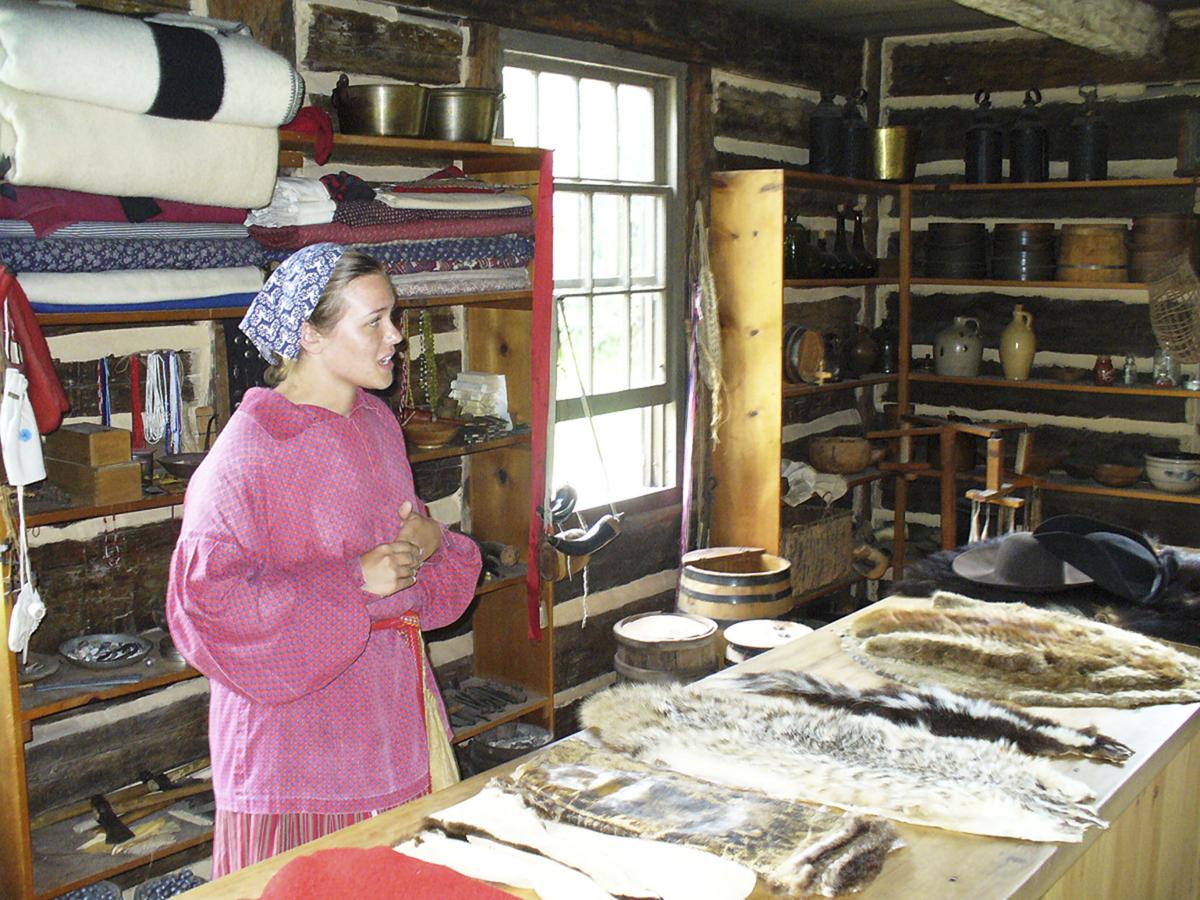 The Green Bay Packers, winners of 13 world championships, have sold out every home game since 1960, often during brutally cold weekends that would keep South Georgians hunkered down next to an electric heater. During the 1967 “Ice Bowl” NFL championship game with the Dallas Cowboys, the wind chill in Green Bay was minus 48 degrees. Love them Packers.

Although professional football certainly rules the roost, there is more to Green Bay than football and icy temperatures. For example, did you know that Green Bay is the home of splinter-free toilet paper? Consider the alternative and you will agree that no other community can claim a more important innovation. Green Bay also claims the designation “Titletown,” but more about that in a subsequent article.

Green Bay is fortunate to have a large number of public-spirited citizens who support a wide variety of activities and attractions for residents and visitors. Museums, a botanical garden, a zoo, a wildlife sanctuary, parks, golf courses, breweries, and a winery are all in this city that sits by its namesake bay. So let’s take a look at a few of the things to do and see in or near Green Bay, where we begin with the city’s heart and soul.

1) Lambeau Field: America’s most famous football stadium is named for Curly Lambeau, the man who brought this sport to Green Bay. Lambeau paid $250 for an NFL franchise and served as head coach for 31 years. The current stadium, built in 1957, will hold 80,000 fans following the current renovation. Tours of the stadium ($11) are offered every day except Christmas, New Years, and game days. A separate admission allows entrance to the Packers Hall of Fame that offers photos, videos, and exhibits. (www.packers.com/lambeau-field)

2) National Railroad Museum: This gem opened in 1956 and currently houses 65 units of rolling stock including 21 locomotives, 13 of which are steam. Visitors can take a 25-minute ride on a diesel-powered train and listen to an interpretive talk by the on-board conductor who describes various pieces of the museum’s rolling stock. The museum offers a number of special events including the popular Polar Express that operates in late November and early December. An outstanding exhibit of one of the world’s most extensive collections of vintage railroad dining car china will be on display through March 3, 2013. (www.nationalrrmuseum.com)

3) Neville Public Museum: This impressive museum began in 1915 as a small exhibit in the public library and has since moved to a modern building on the Fox River. It concentrates on community exhibits, some of which are interactive.

During our visit, one of the exhibits included photos taken by local children. It has an interactive children’s room plus art produced by artists who have lived or worked in Northeast Wisconsin. We were very impressed both with the museum’s exhibits and the enthusiasm of its volunteers and employees. (www.nevillepublicmuseum.org)

4) Green Bay Botanical Garden: The garden opened to the public in 1996 with 47 acres of rolling landscape that includes display gardens and natural areas. Animal sculptures are in the children’s area and just completed is a Hobbit-style bathroom built into the side of a hill. The Garden of Lights highlights the winter holiday season when 250,000 lights cover trees and are shaped into flowers and butterflies. (www.gbbg.org)

5) Heritage Hill State Historical Park: This impressive living history museum preserves and interprets 28 buildings and more than 11,000 artifacts from Northeast Wisconsin. The 48-acre park is divided into four important eras in Wisconsin history. Visitors can explore the buildings, 90 percent of which are original. Examples include a Greek Revival house from the 1840s, a library constructed in the 1870s, a military hospital built during 1834-35, and a reproduction of a 1670s Jesuit mission. Volunteers in period dress offer interpretive talks throughout the park. (www.heritagehillgb.org)

6) Charter Fishing: Enjoy sportfishing for trout, bass, salmon, musky, walleye, and pike using one of the area’s numerous charter fishing outfits. Walleye season generally begins in early March while Musky season begins in late May and runs through early September. Rates typically run from $300 for a half day to $500 for a full day. Some guide services offer packages that include lodging.

7) Bay Beach Amusement Park: This retro park commenced operations in 1892 as a private beach resort with a dance hall. The first roller coaster was added in 1901. The park continues to offer pony rides, an attraction that dates to 1931, plus 18 mechanical rides for children of all ages. Ticket prices are 25 cents, with about half the rides requiring a single ticket. The new Zippin Pippin roller coaster requires four tickets. Where else can you ride a roller coaster for a buck? And there is no entrance fee to the park. One of our companions commented that Bay Beach reminded him of amusement parks he visited during the 1950s and 60s. (www.ci.green-bay.wi.us/BayBeach)

8) Performing Arts: Several venues in Green Bay provide live music and theater productions. The Green Bay Symphony Orchestra has been performing for 98 years (www.greenbaysymphony.org). Historic Meyer Theatre presents traveling professional shows and also has a house troupe, Let Me Be Frank Productions, that produces original musical variety shows (www.meyertheatre.org). The Weidner Center for the Performing Arts (www.weidnercenter.com) and the University of Wisconsin — Green Bay Music & Theatre each host a variety of events throughout the year. Check schedules on their websites to determine if a performance coincides with your trip to the area.

9) Oneida Nation: The Oneida Nation offers several interesting and educational sites for Green Bay visitors. The Oneida Nation Museum contains a replica of an Iroquois longhouse and exhibits that trace the history of the tribes. A stop at the Oneida Buffalo Bluff’s observation deck provides a view of a buffalo herd. An apple orchard and organic farm produce fruits and vegetables that are available for purchase. For those interested in gambling, Oneida Casino, located across from Green Bay’s airport, offers bingo, slot machines, table games, and a poker room. (www.oneidanation.org)

10) River Cruises: The Fox River splits the city as it flows north to empty into Green Bay. What better way to spend a relaxing afternoon or evening than gliding along the river and taking in the sights. Cruises are currently provided by the Foxy Lady which has two open-air decks, two salons, two full-service bars, and a full galley. A variety of options including lunch, cocktail, dinner, and moonlight cruises are offered. (www.foxyladycruises.com)

11) Cooks Corner: If you enjoy cooking, a stop at the “nation’s largest kitchen store” is likely to be quite an experience. The 23,000-square-foot store carries more than 20,000 kitchen items. The place is huge and carries kitchen items you didn’t know existed. A citrus section includes peelers, graters, juicers, strawberry hullers, sliders, corers, wedgers, ballers, pitters, seed removers, and strainers. And wait until you get a load of the spatulas. A bonus is the homemade fudge. Try a free sample of the orange cream. (cookscorner.com)

12) Cheese Shops: Considering that one quarter of all cheese produced in the United States comes from Wisconsin, it would be a sin to leave Green Bay without visiting at least one cheese shop. We stopped Nala’s Fromagerie to sample a few of the 100 varieties of the shop’s Wisconsin and European cheeses. Most Wisconsin cheese shops offer free tastings.  (www.nalascheese.com)

Transportation: Flights between Valdosta to Green Bay require changing planes in Atlanta and either Minneapolis or Detroit. The trip in each direction requires most of a day. Roundtrip fares run $530 to $750 depending on the day of the week. Flying to Milwaukee offers better connections and requires only a single change of planes.

Dining: A number of good restaurants are in the area. We can recommend 1951 West at our hotel (www.comfortsuitesgb/1951-west-dining-and-lounge.html), Black & Tan Grille (www.blackandtangrille.com), Hagemeister Park (www.hagemeisterpark.com), Margarita’s (www.margaritas-greenbay.com), and Titletown Brewing Company (www.titletownbrewing.com).  Three Three Five is only open to the public on Wednesdays for dinner and it is a treat you shouldn’t miss (www.threethreefive.com).

David and Kay Scott are authors of “Complete Guide to the National Park Lodges.” They live in Valdosta.