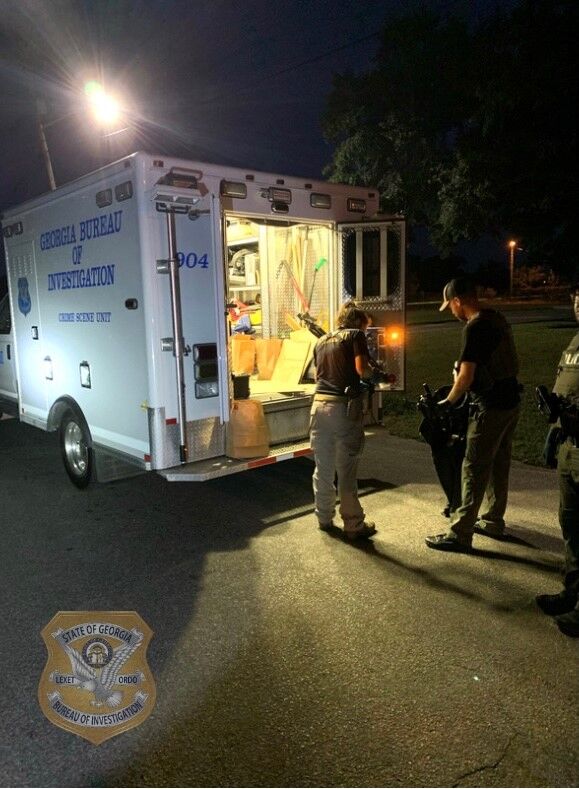 The GBI is investigating a Saturday morning shooting incident in Adel where a man is dead and a female officer was wounded. 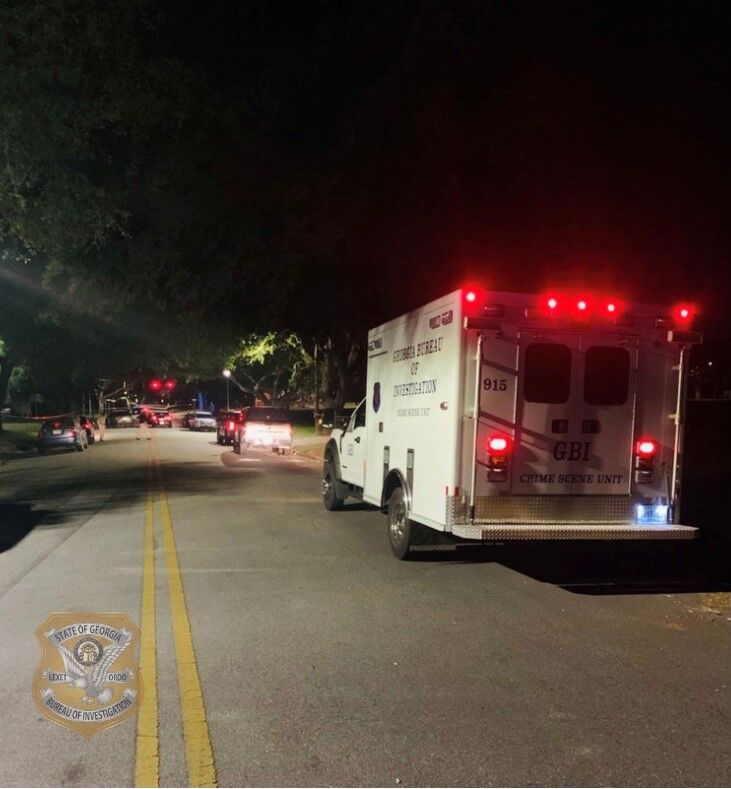 An Adel police officer is hospitalized after a shooting incident which left a man dead.

The GBI is investigating a Saturday morning shooting incident in Adel where a man is dead and a female officer was wounded.

An Adel police officer is hospitalized after a shooting incident which left a man dead.

ADEL – A man is dead and an Adel police officer hospitalized after a shooting incident early Saturday morning, according to the Georgia Bureau of Investigation.

"Preliminary information indicates that at approximately 2:15 a.m., two officers with the Adel Police Department responded to the 700 block of Tony Street about a stolen car," according to a GBI statement. "The officers observed a man, later identified as Steve Newsome, age 31, of Adel, in the passenger seat of the car.

"As Newsome got out of the car, there was an exchange of gunfire. One of the officers was struck multiple times and taken to the South Georgia Medical Center. She is currently in stable condition. Newsome was also struck multiple times but was able to run a short distance. Officers caught up with Newsome and administered CPR until EMS/Fire arrived, but Newsome died on scene," the GBI reports.

Newsome’s body will be transported to the GBI Medical Examiner’s Office for an autopsy, authorities said.

Officials have identified the officer as Katelynne Nitschke; the Adel Police Department released a social media post referring to her as "Officer Nitschke" noting she was "wounded in the line of duty. As she recovers we ask that you keep her in your thoughts and prayers."

Authorities say the investigation is active and ongoing and ask that anyone with information about this case to contact the GBI Douglas Office, (912) 389-4103; or the Adel Police Department, (229) 896-2224. Tips can also be submitted by calling 1-800-597-TIPS (8477), online at https://gbi.georgia.gov/submit-tips-online, or by downloading the See Something, Send Something mobile app.

The GBI said it will continue to conduct an independent investigation. Once the investigation is complete, it will be submitted to the Alapaha Judicial Circuit District Attorney’s Office for review, according to the GBI.