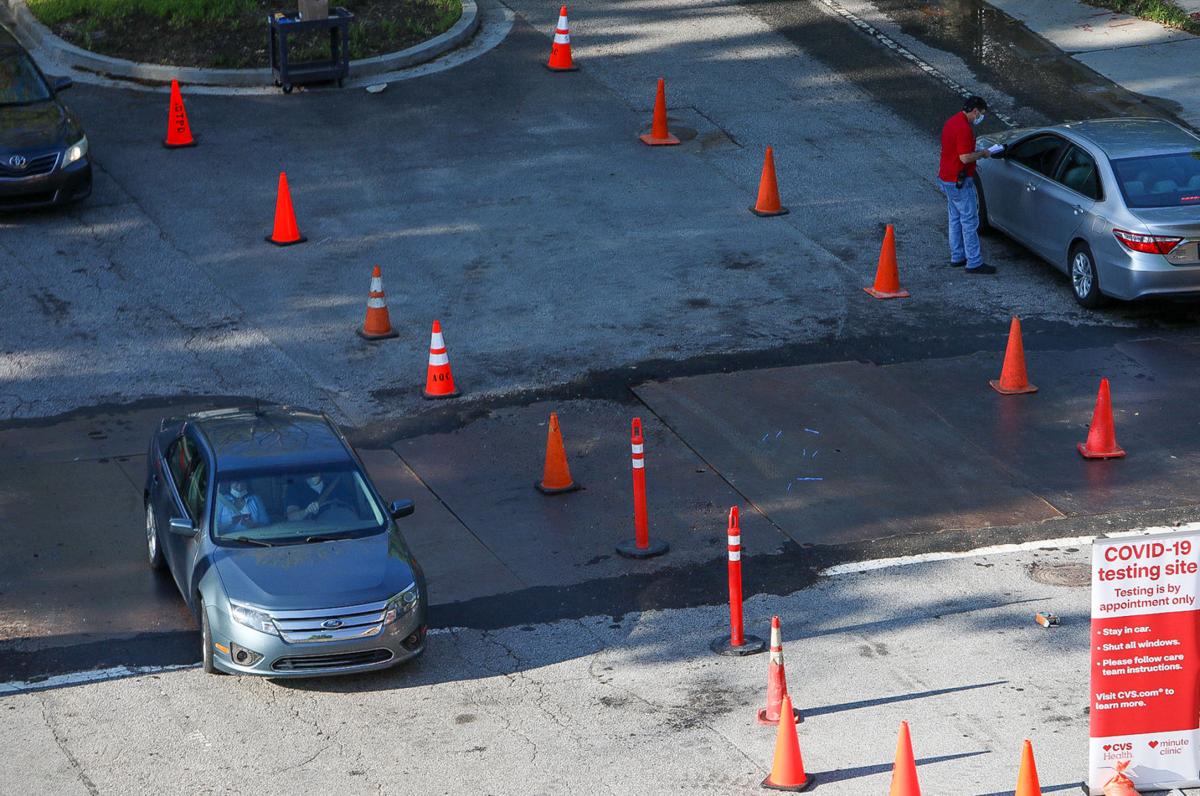 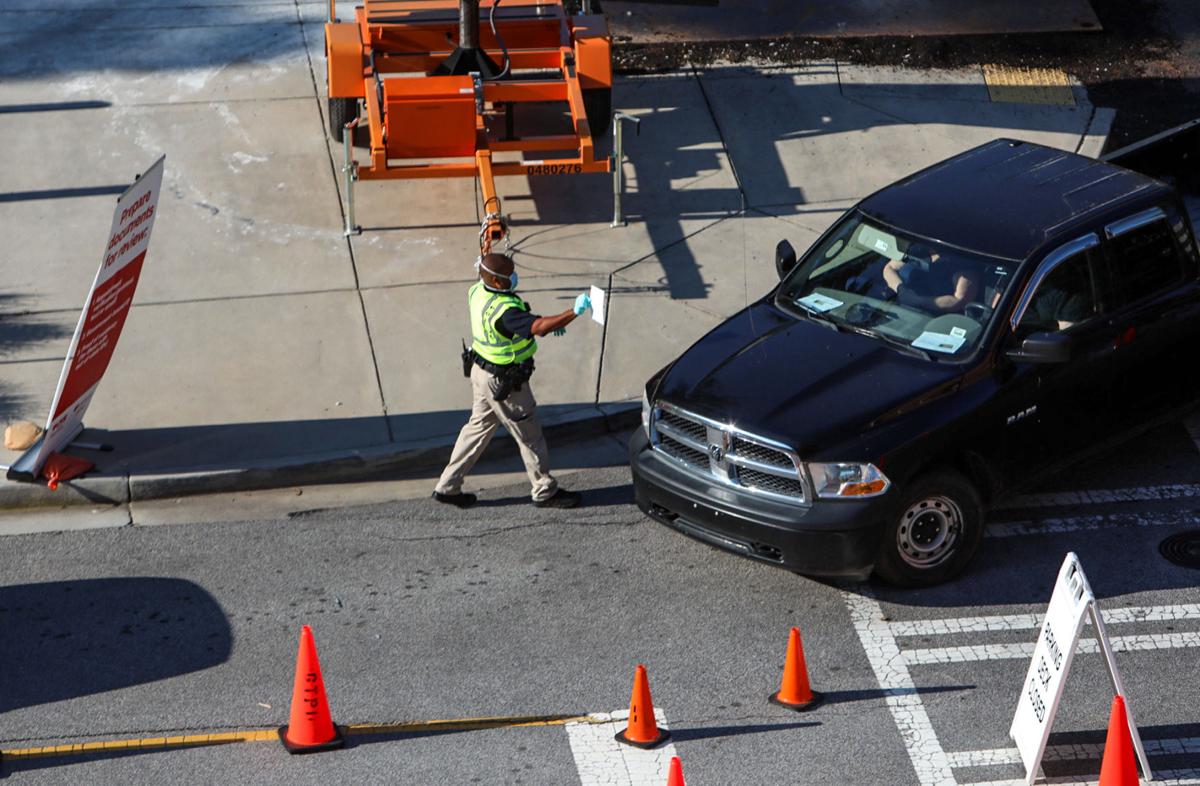 Earlier this month, Georgia ranked 46th among states in testing per capita, only reporting 6.1 tests per 1,000 people. Since, state and health officials have pulled out all stops to increase testing capacity — moving the state’s ranking up to 36th in per capita testing and 13th for total tests overall.

But now, officials said, the increased capacity isn’t being utilized.

“We have the tests, we have the physicians, we have the sites, and we have the bandwidth,” Gov. Brian Kemp said during a briefing Monday. “What we need now is more Georgians to participate. Right now, all symptomatic Georgians can take advantage of this resource and I'm calling on anyone who is experiencing symptoms consistent with COVID-19 to take us up on this offer.”

After Kemp and Dr. Kathleen Toomey, commissioner of the Department of Public Health, called for more aggressive testing by public health districts last week, the department collected 64% more specimens than the previous week at the 49 open testing sites across the state.

Georgia officials were slow to expand testing to a large group of Georgians, prioritizing testing for solely the elderly, “medically fragile,” health care workers and first responders. Only on April 15 did the state expand access to testing for all symptomatic individuals and asymptomatic essential workers.

In mid-March, Kemp said while many Georgians were “eager” to be tested, the state needed to be aware of its limited resources.

During the coronavirus update Monday, Toomey said the message is now much different.

“Now is the time. We have the availability, we want to provide this opportunity to everyone who wants to test in Georgia, and has even mild symptoms,” she said. “It’s quite a change from when we first started we were only restrictive are the most severe symptoms, and even hospitalized patients.”

Georgia officials may now have realized that their efforts to conserve testing materials has hampered the state’s ability to curb the spread of coronavirus.

“We hope that we can encourage people to be tested,” Toomey said. “This will give us the best opportunity to prevent the spread of disease by identifying cases as early as possible.”

But the clock is ticking on the statewide shelter-in-place order which is set to expire Thursday and while health officials stand by the claim that case numbers are plateauing, Georgia has still hit the somber benchmark of more than 1,000 deaths. As of Tuesday at noon, there are nearly 24,5000 confirmed cases.

Kemp and public health officials have encouraged elderly and "medically fragile" populations to stay at home until at least May 13.

In recent weeks, the governor has announced various new testing initiatives. The newest, a mobile testing initiative to set up drive-through sites in communities without access to testing. Beginning this week, the mobile unit will make its way between Augusta, Milledgeville and Tifton on a rotating basis.

The testing efforts are aimed at preventing coronavirus spread and additional hospital surge — which Kemp said hospitals are more prepared for than they were just weeks ago.

As of Tuesday, 1,023 critical care beds are available for patients across the state, he said. The highest number since hospitals began tracking the data. There are now roughly 1,800 available ventilators and 1,000 in use, bringing the state’s total capacity to 2,800.

Georgians who are looking to schedule a test may do so by contacting their local health department at https://dph.georgia.gov/ or by getting a referral from their health care provider.

People in the Augusta, Milledgeville or Tifton areas that interested in scheduling an appointment with the mobile testing unit can do so at www.DoINeedaCOVID19test.com or on site.