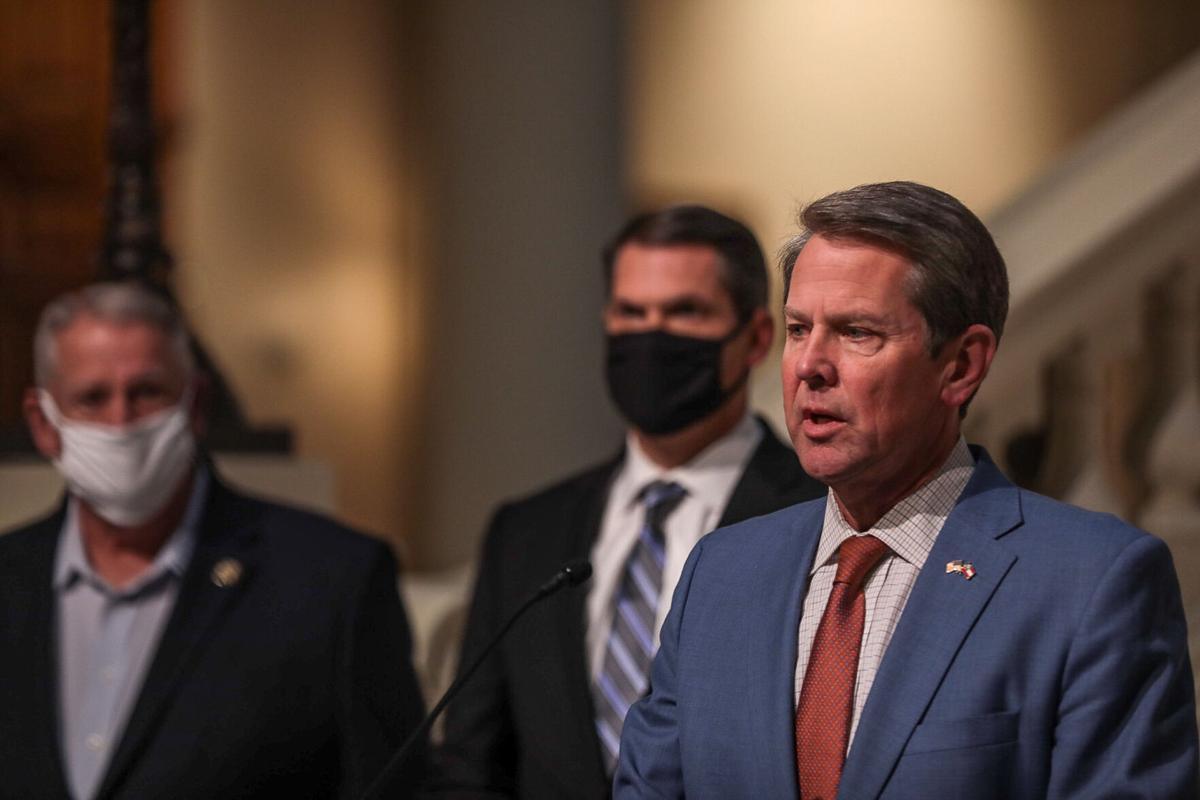 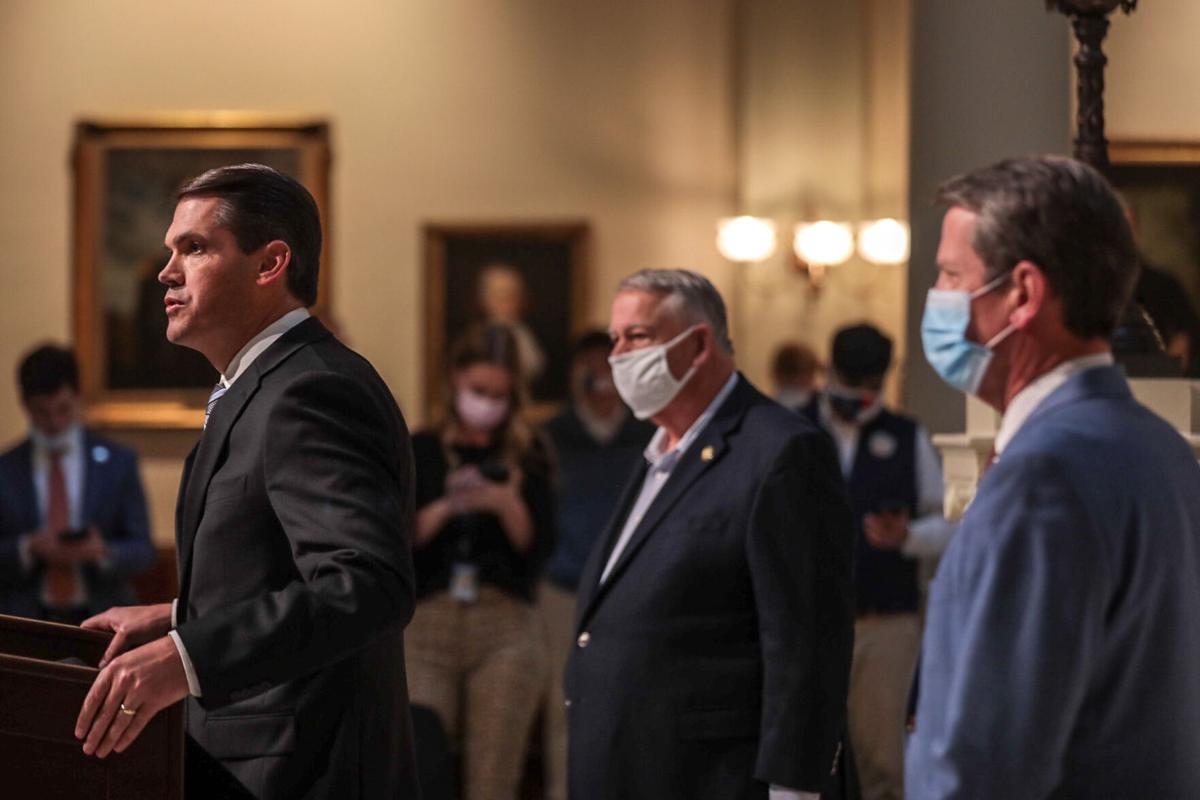 In Washington, D.C., pro-Trump protestors breached security and ravaged the hallways and offices in search of evacuated of lawmakers who were in the beginning stages of formally accepting the state’s electoral college votes in favor of President-elect Joe Biden.

One person has been shot.

"It is unimaginable that we have people in our state, in our country that have been threatening to police officers, breaking into government buildings,” Kemp said Wednesday evening. "This is not the Georgia way, and it is not the way of our country. An individual being shot during the middle of these activities … is unimaginable.”

During the chaos of the general election, Kemp faced outcry and demands that he call a special session ahead of the consequential U.S. Senate runoffs to address Republican concerns.

The scene in Washington, he said, could have easily been at the Georgia State Capitol if that session were called.

“Now you can see what that would have looked like,” he said.

Duncan slammed Trump's response to the violence, calling on him to do more than he has.

“Today is an incredibly sobering reminder of how delicate our democracy truly is. It is also a reminder of how dangerous it is for people in power act as if, they're more important than that democracy,” he said.

The Republican called on Trump to tell protesters, with complete clarity, to leave peacefully and let the Electoral College vote proceed.

Ralston labeled the images of the vandalized and occupied U.S. Capitol plastered across the news “shocking" and the actions of protesters “indefensible, un-American and frankly heartbreaking.”

"Whether your candidate wins or loses an election is no reason to jeopardize the safety of your fellow citizens,” he said.

In an attempt to squash any potential violence at the Georgia State Capitol, Kemp announced he will renew an executive order that activates the Georgia National Guard through Monday. The Republican governor reminded Peach State residents that during the summer, streets were flooded with mass protests against social injustice that were peaceful.

“We certainly would not allow anarchy,” he warned.