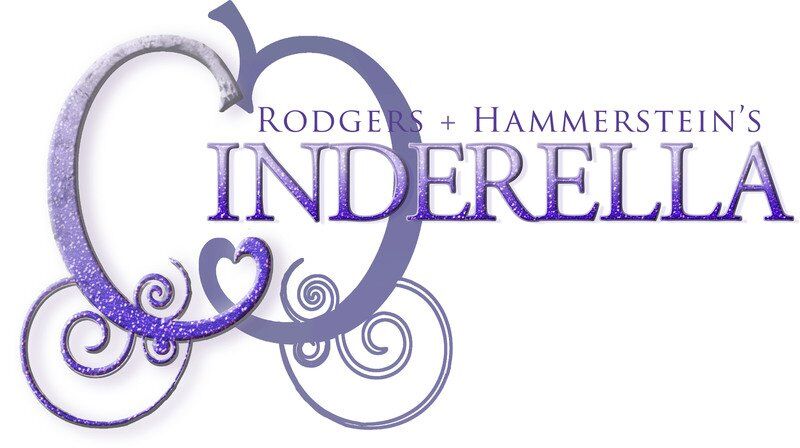 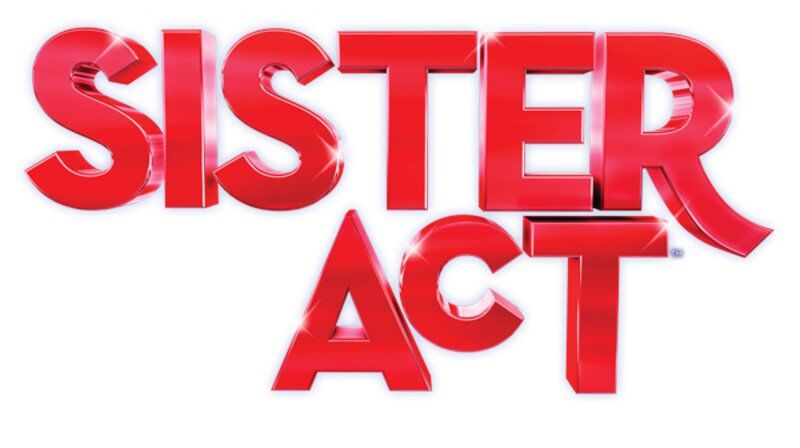 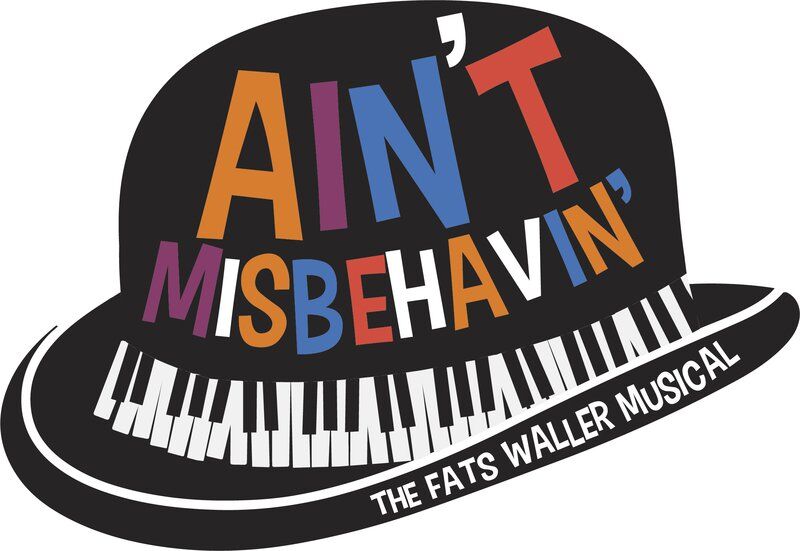 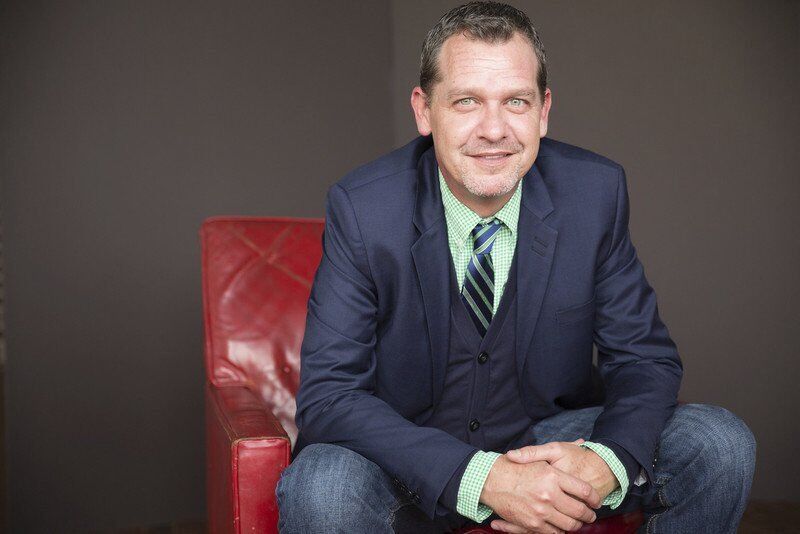 VALDOSTA – A young girl who meets Prince Charming. A musical glimpse of the Harlem renaissance. A woman hiding in a convent gets her act together.

Peach State Summer Theatre is scheduled to return in 2022 with its tradition of three musicals for the first time in three years while setting off in a new direction. And season tickets are available as early as Cyber Monday next week.

He joins H. Duke Guthrie, long-time Peach State managing director, in preparing the first full season of professional summer musicals since the 2019 season prior to the pandemic. The 2020 season was canceled. The 2021 season presented only one musical. Jacque Wheeler, who had served many years as artistic director for PSST! and its predecessor on Jekyll Island, retired late last year.

Rion is no stranger to PSST! or Valdosta State University Theatre & Dance.

He directed "The Marvelous Wonderettes: Dream On," the sole 2021 PSST! musical as well as "Mamma Mia," during the last full PSST! season in 2019. He directed the past Peach State productions of "Million Dollar Quartet" and "Ring of Fire." He performed in Jekyll Island productions.

"Rion boasts an extensive record of service as a director and educator at the Young Adult Institute in New York City; Satellite High School in Satellite Beach, Fla.; Riverside Children’s Theatre in Vero Beach, Fla.; College of the Albemarle in Elizabeth City, N.C.; Satellite Academy of Fine Arts in Satellite Beach; and The Henegar in Melbourne, Fla.," according to VSU.

He was hired earlier this year as PSST! artistic director and as a VSU associate professor of theatre.

As artistic director, he has set a challenging gauntlet for himself. Not only does he and Guthrie plan to bring three full musical shows in rotating repertory to the Sawyer Theatre stage from June 3 through July 23, Rion plans to direct two of the shows.

– Rodgers & Hammerstein's "Cinderella." Rion directs this classic that originally premiered on Broadway in 1957 but features the updates from the Broadway revival from a few years ago, he said. Opens June 3.

– Ain't Misbehavin'. The director has yet to be named for this show featuring the music of Fats Waller performed by an all-black cast of five performers. Opens June 17.

– Sister Act. Rion directs this live musical based on the popular Whoopi Goldberg comedy about a woman hiding out in a convent. Opens June 24.

Early bird season tickets go on sale Cyber Monday, Nov. 29 and are available through Feb. 15 at a discounted rate from the regular season passes; visit www.valdosta.edu/psst for more details.

Which is a must-have on your holiday menu?