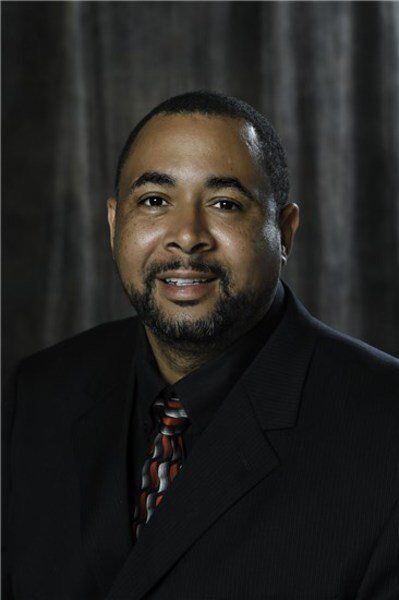 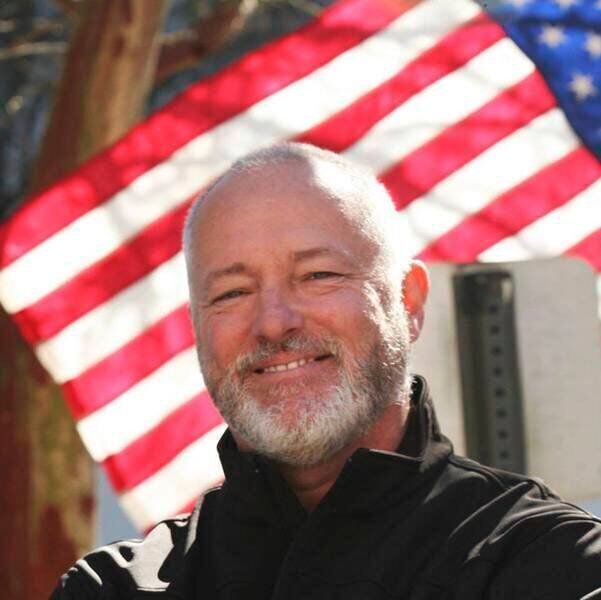 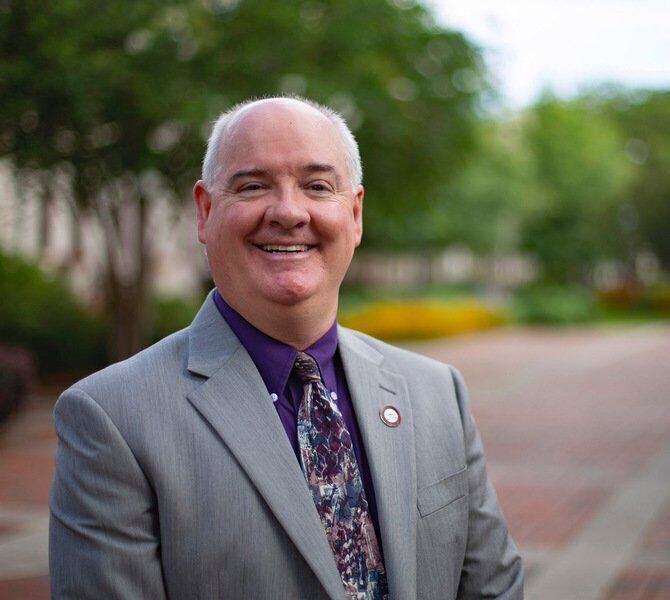 Submitted PhotoJames LaPlant, Valdosta State University dean of the College of Humanities and Social Scient and professor of political science, said, 'everybody thinks conspiracy theories are 'fun' like your crazy uncle that thinks we never went to the moon. (Wednesday) was not fun. It shows violence rampant from conspiracy thinking.”

Submitted PhotoJames LaPlant, Valdosta State University dean of the College of Humanities and Social Scient and professor of political science, said, 'everybody thinks conspiracy theories are 'fun' like your crazy uncle that thinks we never went to the moon. (Wednesday) was not fun. It shows violence rampant from conspiracy thinking.”

LaPlant is the dean of the Valdosta State University College of Humanities and Social Sciences and a professor of political science.

“I would tell my students that the bones of our democracy are still very strong because Congress came back into session and ultimately certified the electoral college results. That gives me great hope.”

The Valdosta Daily Times and Tifton Gazette spoke to a handful of people about the election and the insurrection in Washington, D.C. Like the election, the responses are both sharply divided and nuanced.

LaPlant teaches a class on conspiracy theories which he said is “sadly getting more relevant as time goes on.”

Still, he views what's happening in the nation as "a teachable moment.”

He said Americans often think "things like this" don't happen in the United States but a mob overwhelming the Capitol did happen Wednesday.

“Political research is saying that some Americans said they'd be willing to resort to violence if necessary. That's troubling," he said. "I teach a course on it, and it's the rampant conspiracy thinking that's worrying me.”

He said while he believes authorities will be able to identify many people involved and arrest them, his concern lies in the long-term effects.

“It's the polarization and conspiracy thinking and this idea that it's OK to demonstrate violence," LaPlant said. "There's this notion that violence is OK to express political beliefs.”

While the nation has long had a fascination with conspiracy theories, they can lead to negative actions.

“Everybody thinks conspiracy theories are 'fun' like your crazy uncle that thinks we never went to the moon," LaPlant said Thursday. "Yesterday was not fun. It shows violence rampant from conspiracy thinking.”

He said conspiracy theories have been around for centuries; the internet and social media are just “gasoline on that fire.”

“I'm worried about this assault on the media. Their constant attack on the media and free press is disturbing,” he added.

“How we diffuse this is to speak the truth, especially when a mob storms a capitol," LaPlant said. "If you're not going to speak truth then, then when are you going to?"

Steve Nichols describes himself as a constitutional conservative who hosts a Valdosta talk radio show.

He's heard comments from “left-leaners” saying they don't think it was Trump supporters instigating. He's heard it was Trump, or even Antifa, from others.

Despite what Nichols said he has heard, there has been no evidence of Antifa or left-leaning groups being a part of the siege on the Capitol.

“From my seat, I see so many different perspectives,” Nichols said. “They don't care about facts.

“Senators like Lindsey Graham spoke out and now they're all evil, if your guy isn't supporting their side.”

Nichols said “mainstream media” focuses on the violence, “whether it's a peaceful march for George Floyd or on Washington. Every time this has happened we just tend to focus on the bad part of it and don't accept the constitutional right of freedom of assembly.”

While Nichols said he is against the violence, he feels hundreds of people there had no idea violent activity was taking place, as some of his listeners who were in Washington stated.

“I don't think violence is the answer right now, and I don't know why they did it," Nichols said. "I felt those who burned down buildings were wrong but they thought their reason was justified. These people didn't have a justified reason but some of them may be convinced they did. I don't see it getting to that measure (violence) on either side."

Nichols said he doesn't understand how people were able to breach Capitol security so easily.

“I think this thing morphed into what it was," he said Thursday. "I'm convinced it was not the intention of those supporters when they went up there. I bet they regret it this morning.

"I feel bad for the loss of the life up there. Nothing got accomplished and that's the saddest thing about it.”

Beverly Manning, a Tifton Democrat, said she believes Trump spreading misinformation about a stolen election instigated the mob at the Capitol.

“I wonder how quickly he would condemn the riots if it wasn’t his supporters causing the chaos," the 28-year-old esthetician said. "If there was voter fraud I think we would see the evidence, and right now there is no evidence that happened."

She said she trusts and believes in the integrity of the election system and hopes everyone can agree storming the Capitol over losing an election is not only pointless but wrong.

“I’m in disbelief that our president has gone absent after the events that unfolded at the Capitol," she said Thursday. "They have tried to take the voter fraud to the courts and have failed."

Mary Blocker, a Lowndes County Republican Party member, called the riot on Capitol Hill an “unfortunate incident” but she claims Trump supporters weren’t the cause.

Authorities have identified several Trump supporters inside the Capitol during the riot.

Blocker said she knows people who attended the “Save America March,” a pro-Trump rally prior to the riot. Blocker called them peaceful, saying they only wanted to show their support for Trump.

She blames the riots on Antifa and the Proud Boys.

“But that’s just my thought,” Blocker said. “As you can see, everything else was totally peaceful. I don’t think Trump supporters had anything to do with it – any of the violence.”

Despite that claim, no evidence has surfaced that anyone identifying with Antifa participated in the siege. Individuals captured on video inside the Capitol have been identified on social media as Trump supporters, and QAnon conspiracy theorists.

Though Trump is recorded urging his supporters to go to Capitol Hill, Blocker said she doesn’t believe it. Her president wouldn’t have wanted such a violent showing of faith.

Trump's speech is on video and easily found online.

“I don’t care what the media says, he does not condone any violence from his supporters or actually from anyone else that would be up there,” she said.

Blocker said she can't stand the way some Republicans refused to stand with Trump.

She said that she thinks Republicans are being weak. “They have no guts (and) they didn’t stand up for our president.”

He said it should have never happened, adding that people asking “What’s going to happen to my party?" are focusing on the wrong thing.

“We need to be asking what’s going to be left of our country after this?” he said. “When you get people that don’t stand up and speak up when someone is constantly telling you lies, this is where we end up.”

He views the riot as the culmination of Trump’s four years in office – of no Republicans challenging him. GOP Republicans should have stood up earlier, Howard said.

To be silent is to be complicit, Howard said.

He said Republicans are pandering by speaking out against Trump and the riot now. It's all "political expediency."

Where was this during Charlottesville, Va.? Howard asked.

Howard called the Capitol riot an act of domestic terrorism.

There may have been peaceful protesters there but there were people who broke into the Capitol building, who vandalized it and broke windows. He said all of those people should be charged.

“I’m not talking about some minor charges,” he said. “It is illegal to threaten an elected official. Those people need to be charged to the fullest extent of the law.”

Howard calls for people to rise above petty political differences.

“When are we going to go back to saying this is America, we’re better than that," he said. "Our candidate didn’t win, so what we need to do is stop all the name-calling, all the demonizing and say what can we do, what type of policies can we put forth to garner the most votes and people support us.”