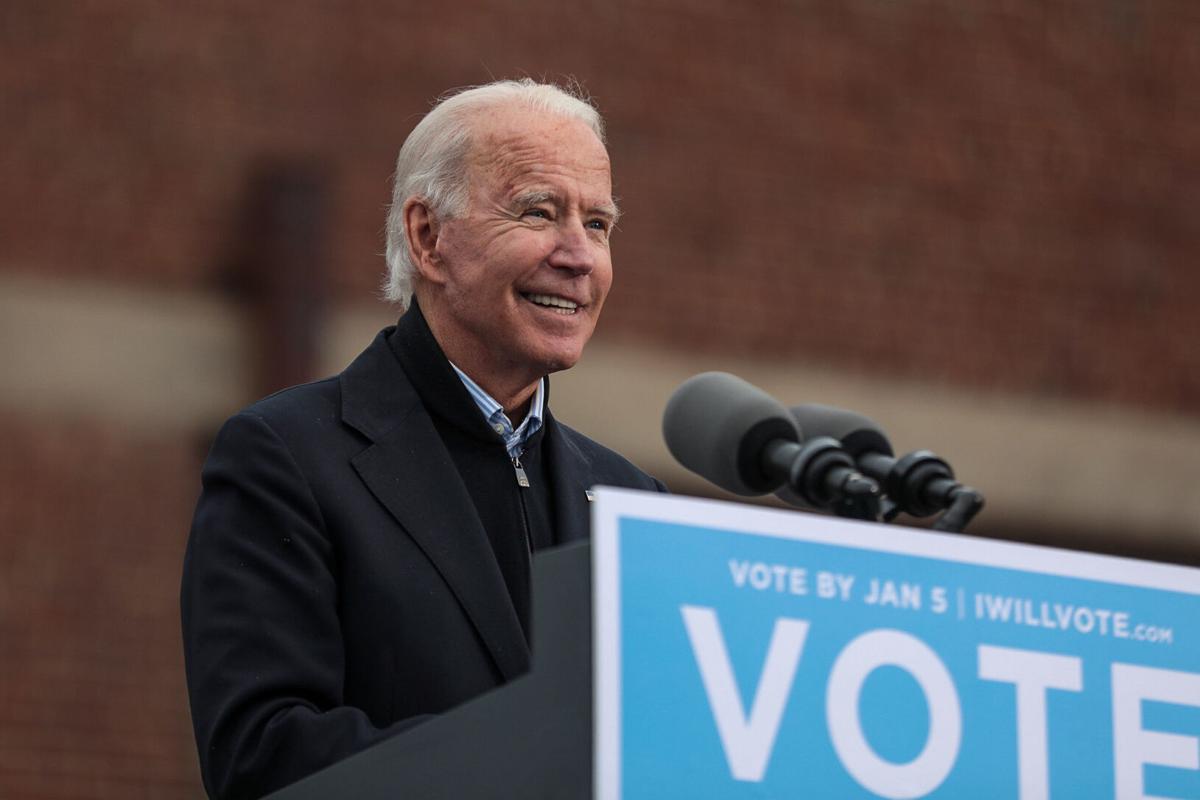 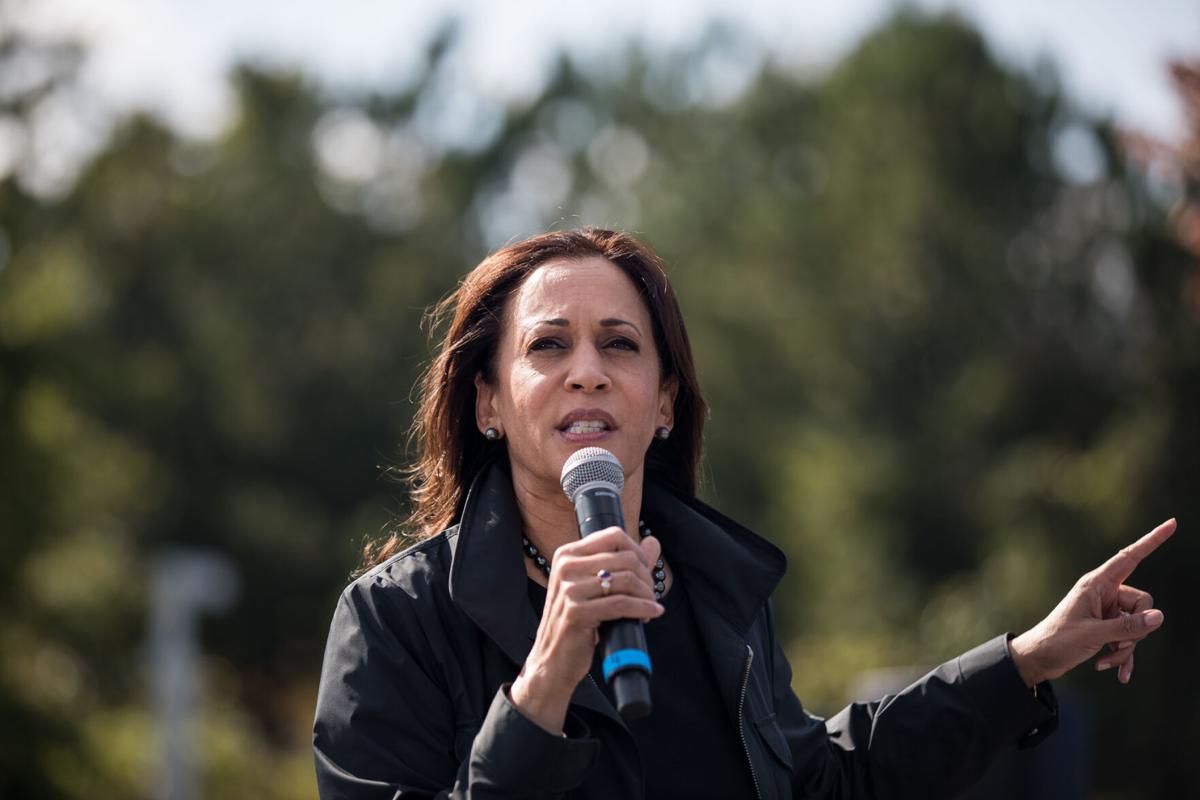 In the days before the state’s highly publicized U.S. Senate runoffs, Biden and Harris visited Georgia in a dramatic finale before Election Day.

Biden told a crowd in Atlanta Monday that no American can turn on the television without hearing about Georgia — the new center of the political universe.

“The power is literally in your hands,” he said. "Unlike any time in my career, one state can chart the course — not just for the next four years, but for the next generation.”

If Democratic candidates Jon Ossoff and the Rev. Raphael Warnock beat their Republican opponents — U.S. Sens. David Perdue and Kelly Loeffler — there will be a 50-50 split of power between the two parties in the Senate. Harris would be the tie-breaking vote on consequential legislation.

“By electing Jon and the reverend, you could break the gridlock and it’s gripped Washington and this nation,” Biden stressed. "With their votes in the Senate, we’ll be able to make the progress we need to make on jobs, health care, justice, the environment and so many important things."

Georgia shocked the country by backing Biden over Donald Trump in the presidential election — although organizers and voter mobilization groups on the ground saw it as the culmination of years of hard work. Already, the number of votes cast during the state’s three-week early voting period broke records for a runoff: more than 3 million Georgians cast their ballots early.

Elections experts expect the number could reach up to four million.

But Democrats face the challenge of rallying their base for a second time while Trump has cast a shadow of doubt over the Georgia election process by spewing false, baseless claims that the election was faulty.

With drop-off expected in a runoff, Democrats have focused its efforts on young and minority voters — voters in Atlanta’s suburbs pushed Biden over the edge.

“We need you to vote again in record numbers and make your voices heard again and again,” Biden appealed, "to change Georgia and to change America.”

Harris stumped Jan. 3 in Savannah. The liberal-leaning county has fallen behind other Democrat areas of the state but could be the difference-maker during the runoff election. Warnock, senior pastor of Martin Luther King Jr.’s historic church in Atlanta, grew up in Savannah.

"I'm here to thank you on behalf of Joe and myself for what you did in November,” Harris told a cheering crowd. "And I'm here to ask you to do it again.”