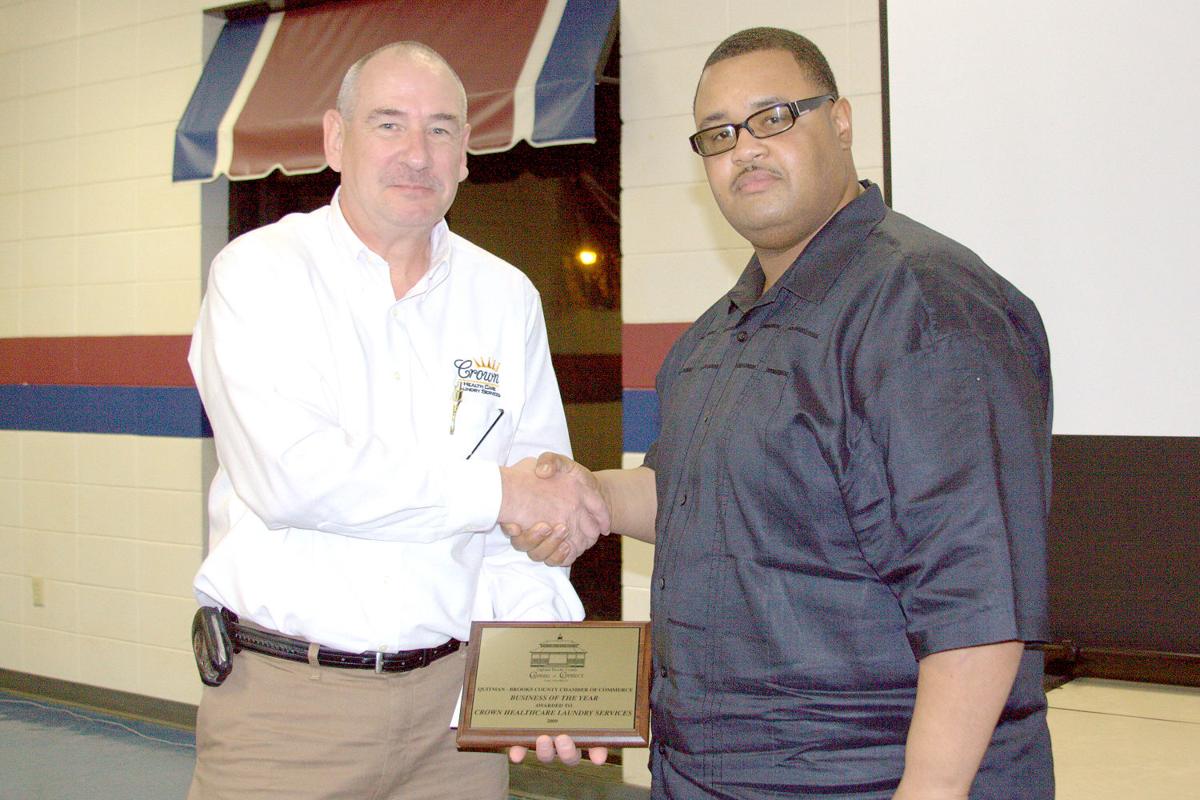 Crown Industries received the Business of the Year award. Pictured are Gary Pawlak and Frank Joseph. 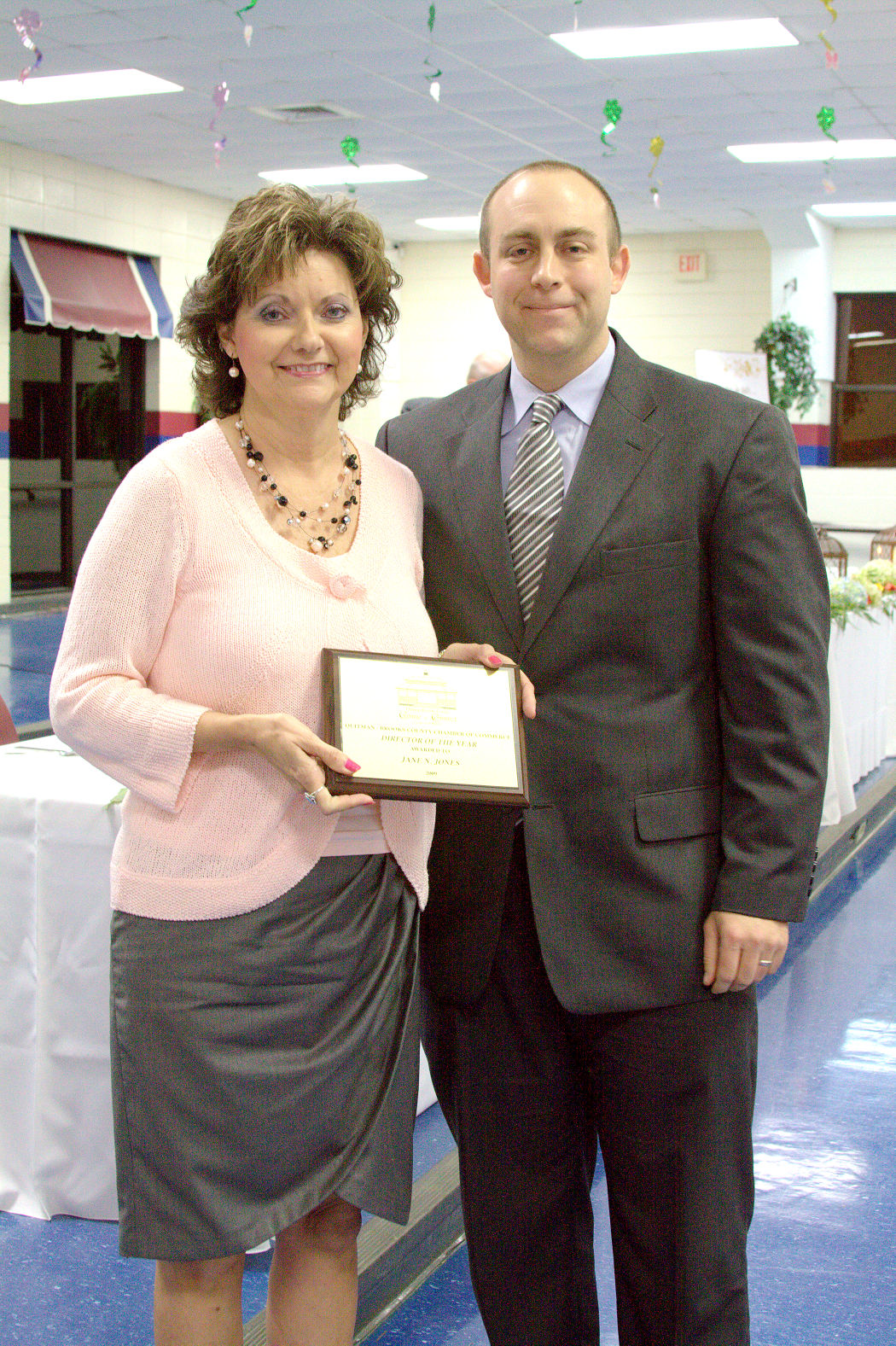 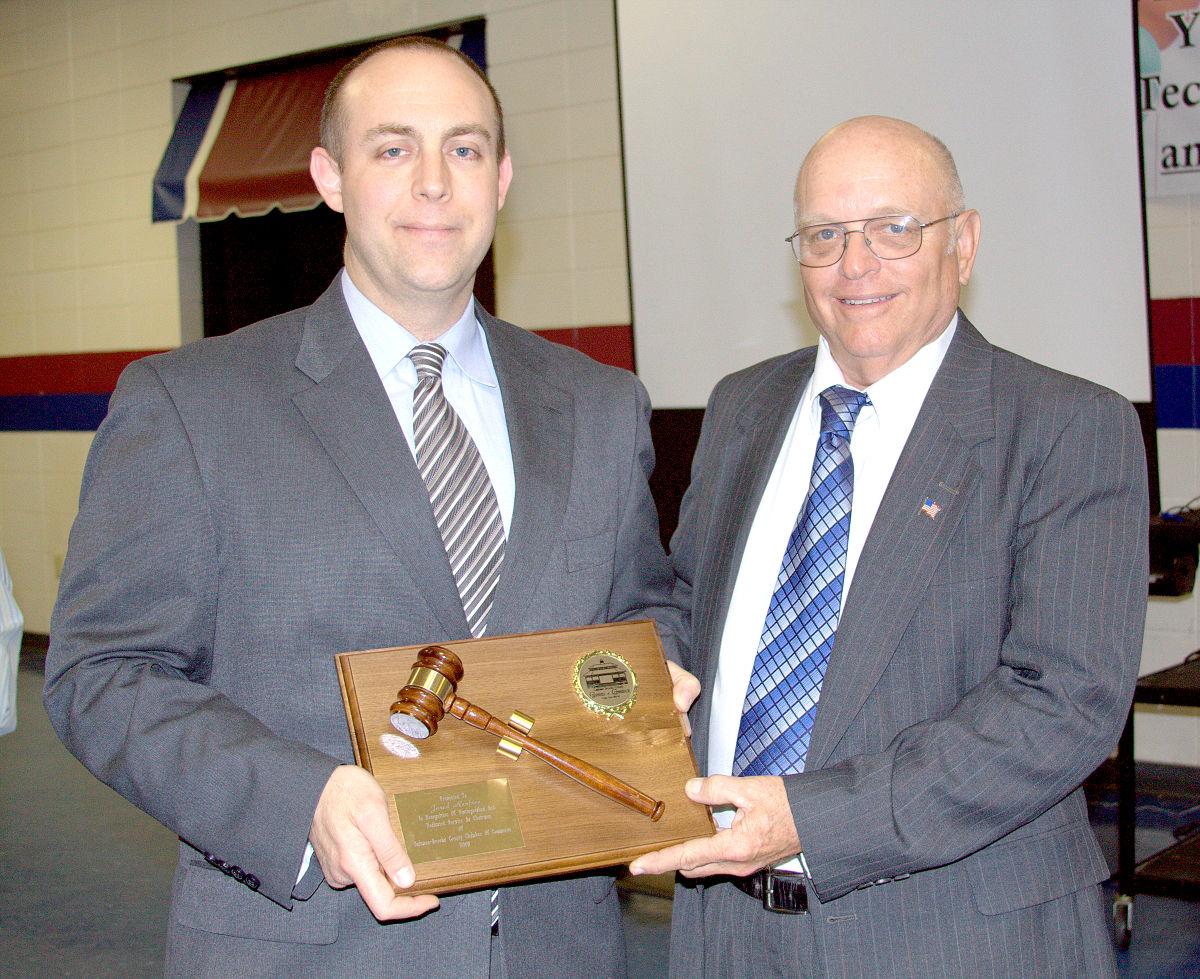 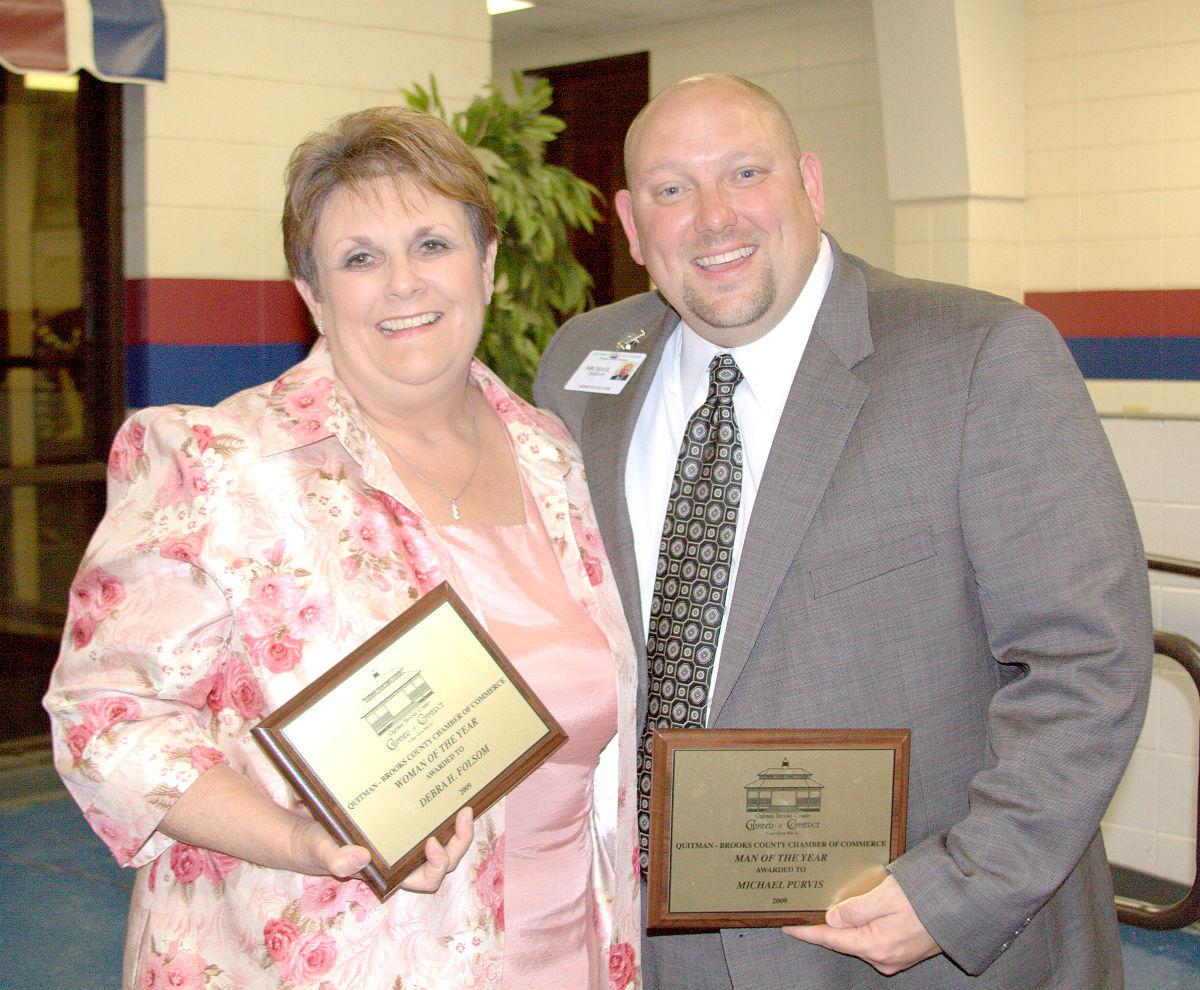 Crown Industries received the Business of the Year award. Pictured are Gary Pawlak and Frank Joseph.

The annual awards banquet of the Quitman-Brooks County Chamber of Commerce took place Thursday, March 11. The banquet was held in the cafeteria of the Brooks County Middle School.

Valdosta Technical College President Dr. D. Ray Perren was the guest speaker. Perren described the characteristics of a leader and challenged business leaders to humbly serve and empower their staff to be creative in these tough economic times.

The presentation of the awards was a special time to recognize leaders of Brooks County and how they have impacted not only their business but the economics of the community.