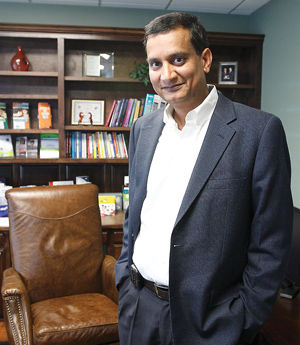 Dr. Anil Gupta with AR Psychiatric & Counseling Center in his office at the new building located on North Oak Street Extension in Valdosta. 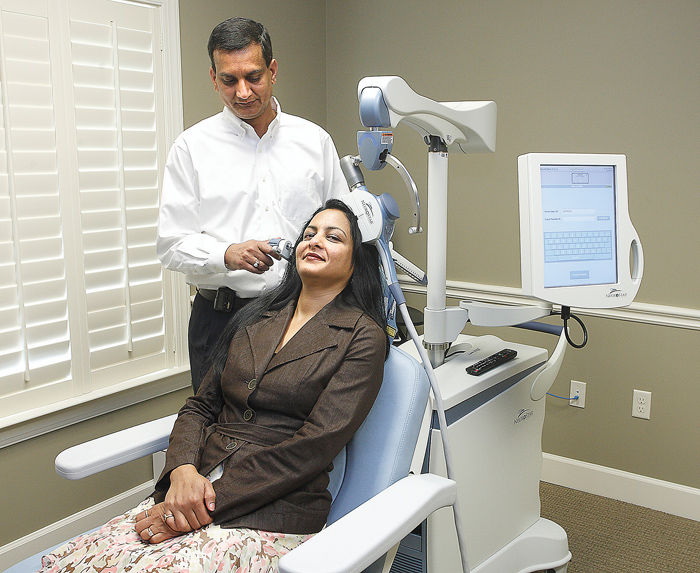 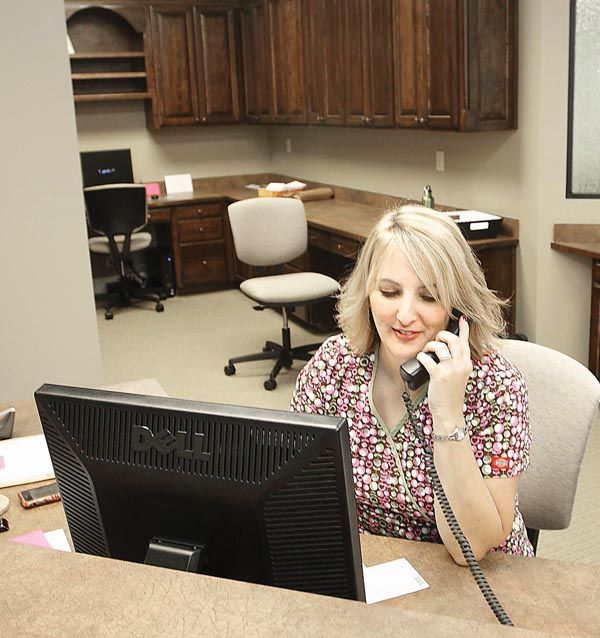 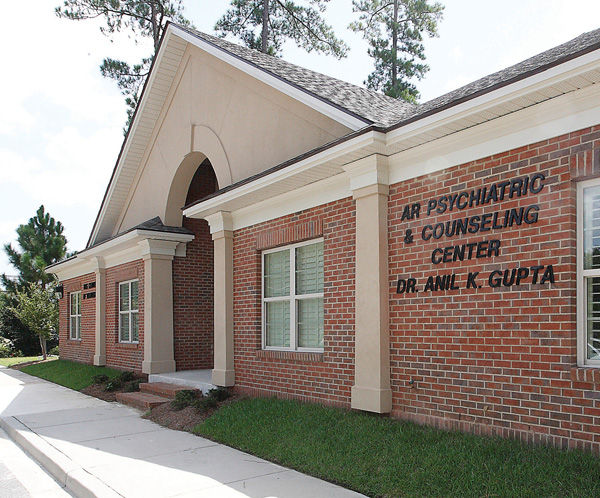 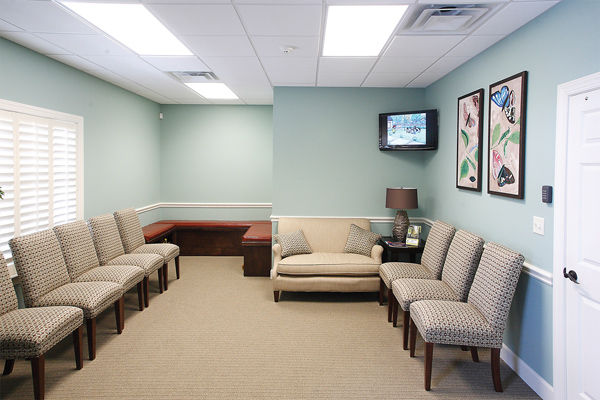 One of the waiting rooms at the AR Psychiatric & Counseling Center located on North Oak Street Extension.

Dr. Anil Gupta with AR Psychiatric & Counseling Center in his office at the new building located on North Oak Street Extension in Valdosta.

One of the waiting rooms at the AR Psychiatric & Counseling Center located on North Oak Street Extension.

Dr. Anil Gupta has seen an increase in depression locally and is introducing a new method to fight the illness.

The NeuroStar Transcranial Magnetic Stimulation (TMS) is being brought to the local area for the first time by Gupta and his wife, Renu Gupta, the AR Psychiatric and Counseling Center administrator.

The couple decided to start their own practice to bring forth a growing technology that helps decrease depression. They also needed more space because the TMS is large and needs a sound-proof room to operate.

“There are 300 units in the United States and this will be the first one in our area,” said Gupta.

He said that the treatment is for major depression and typically is used when a patient is unresponsive to at least one previous depressant.

The doctor’s concerns stem from statistics that 16 million Americans are struggling with depression and only half utilize any form of treatment.

Gupta said that there are 30,000 suicides every year and, of those cases, 60 percent suffered from depression.

Gupta’s main concern is that there is possibly a large demographic of people who do not know they are suffering from any form of depression.

“Most are (depressed) and do not know or are fearful of being diagnosed as depressed,” he said.

He added that depression is indicated as the number one medical neurological disorder in the Valdosta area.

Patients seeking TMS treatment are usually patients who have tried other methods. The TMS is a non-invasive procedure which lasts about 37 minutes.

Gupta said that the new technology offers Valdosta a unique and one-of-a-kind treatment in the area that has never been offered locally.

Cost for treatment is case by case and there is a growing trend of insurance companies choosing to cover the cost.

The outpatient procedure allows patients to be examined while the brain is stimulated by magnetic energy.

Patients sit in a reclined chair and place their heads on a headrest.

“We place a treatment coil on the pre-frontal area of the brain. The high magnetic puzzles create a localized electronic current,” said Gupta.

Gupta said the procedure requires neither anesthesia nor surgery.

Thus far the trend of depression is seen commonly in females and Gupta said that there are several factors that may be the cause. Not regularly visiting a doctor may be a reason why many men are not diagnosed.

The current economy can play a role in the increased number of depression cases.

Depression can be caused by an imbalance of chemicals in the brain. Those chemicals are natural substances that allow brain cells to communicate with one another.

Causes of depression can be stress, medication or medical illnesses. Particular personality traits and family history can contribute to depression.

Regardless of what caused the depression, it can be treated and there are alternatives.

To learn more about NeuroStar TMS Therapy and how it can decrease depression visit www.neurostartms.com.

Signs and Symptoms of Depression:

— Loss of interest or pleasure in activities, such as hobbies or spending time with family/friends.

— Changes in weight or appetite.

— Changes in sleeping pattern — sleeping too much or too little.

— Feelings of guilt, hopelessness or worthlessness.

— Constant fatigue or loss of energy.

— Frequent thoughts of suicide or death.