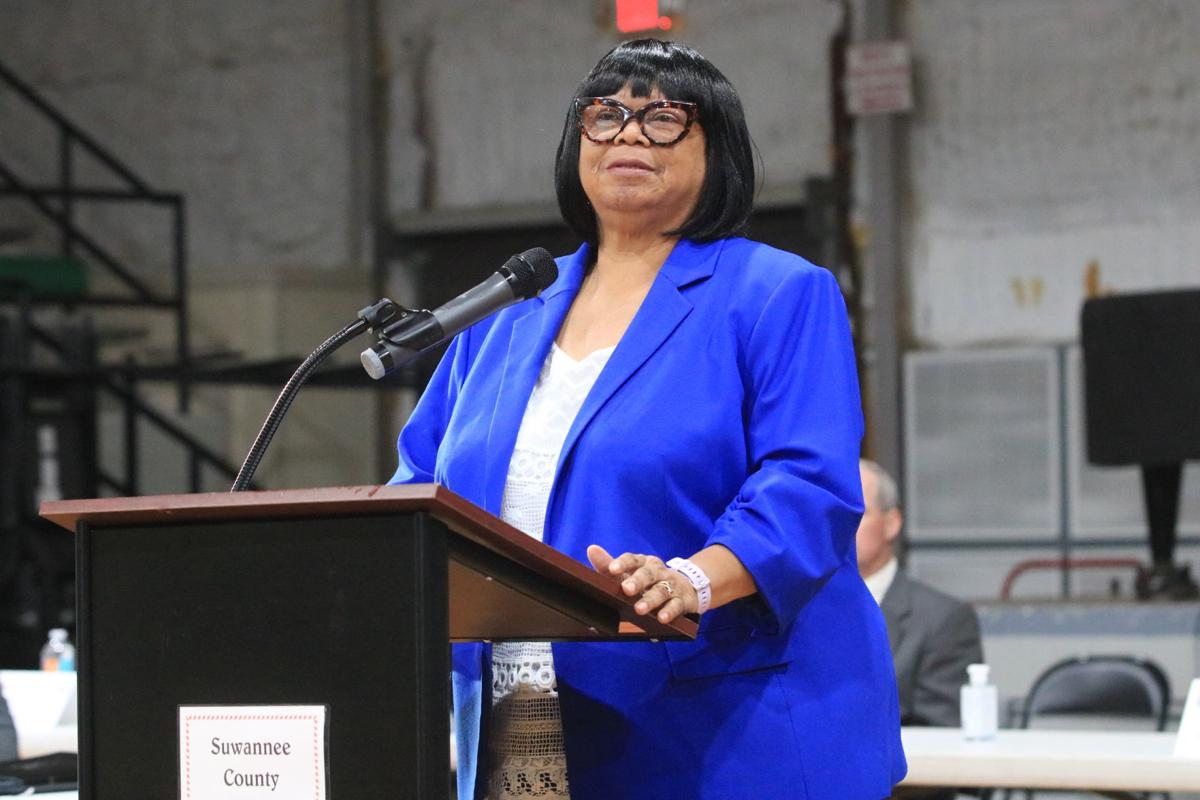 Catherine Cason said she believes she has served Suwannee County well during her terms on the school board. 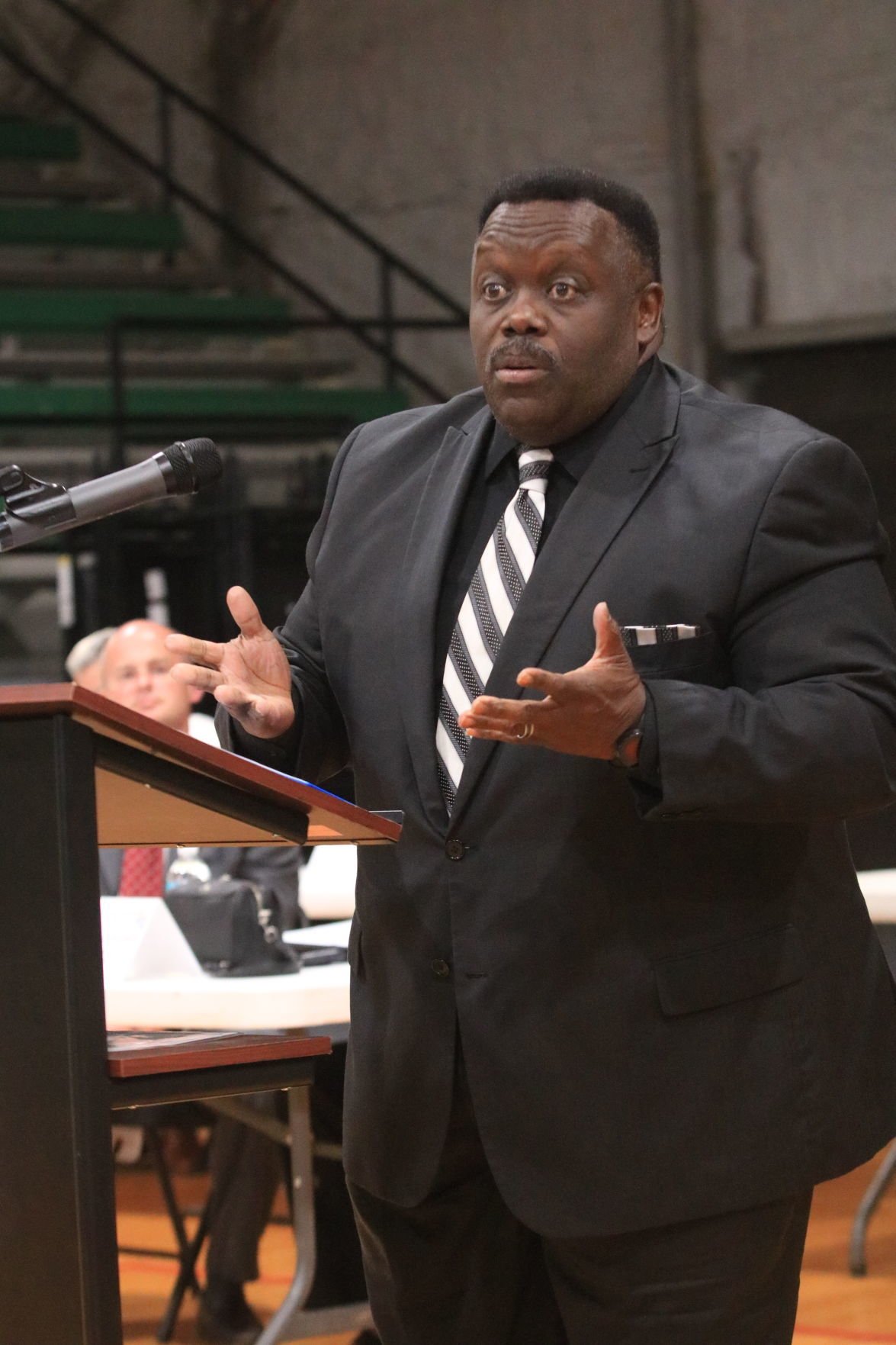 Norman Crawford said he has been engaged in the community his entire life. 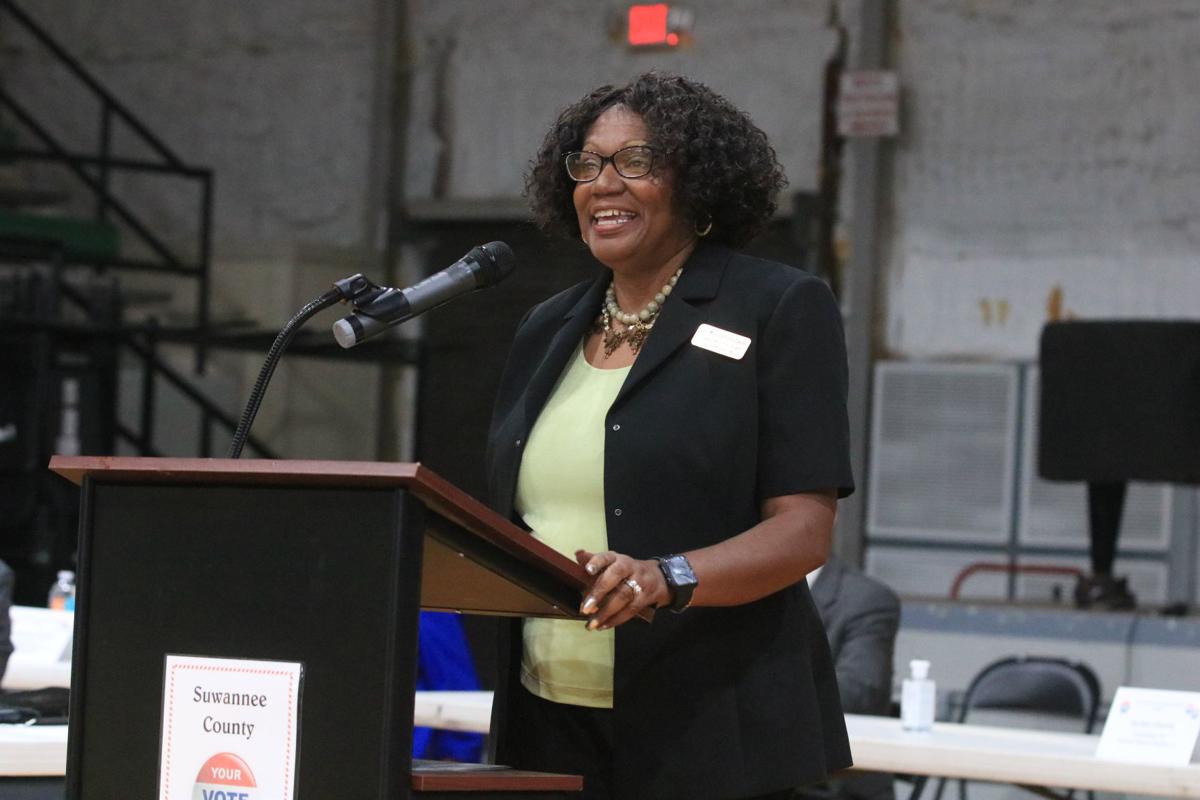 Dr. Monica Ford-Davis said vocational education is a passion of hers.

Catherine Cason said she believes she has served Suwannee County well during her terms on the school board.

Norman Crawford said he has been engaged in the community his entire life.

Dr. Monica Ford-Davis said vocational education is a passion of hers.

LIVE OAK — A history of service and a love of education are traits shared by the candidates for the District 2 seat on the Suwannee County School Board.

Catherine Cason, the two-term incumbent, told voters at the Suwannee County Voters League’s June 16 “Meet the Candidates” forum that she has been all about service in her life, a life that included a lengthy teaching career in Hamilton County before retiring in 2011 and then being elected to the school board here the following year.

“My parents did not have a whole lot of education, but they revered education and they encouraged all of their children to get education beyond high school,” Cason said.

“I think that I have served this county well. We’ve made a whole lot of strides.”

Cason will face opposition in the Aug. 18 election from Jackie Cherry, Norman Crawford and Dr. Monica Ford-Davis. Cherry did not attend the forum.

But Crawford, also touted his 40 years of experience of serving the community, adding he is a trailblazer as his family was one of the first to deal with school integration in Suwannee County.

“I’ve been engaged in the community since Day 1,” Crawford said. “I work closely with the school system, dealing with parents and working with those issues.”

Ford-Davis also has a close relationship with the education system, having worked with public education for 35 years in Duval County as well as working with schools in Jacksonville and Miami on accreditation.

“(Education) has just been instilled in me all my life,” she said, adding her great uncle Rev. Lee Ford was the first Black school board member in Suwannee County.

Through that experience, Ford-Davis said she sees possibilities for improvement in the Suwannee County School District through vocational education as well as more opportunities and options for graduates, particularly those that aren’t interested in attending colleges.

“That’s where I think our kids really need some help,” she said, adding she wants academic excellence as well.

Ford-Davis also said a lot of parents are worried about the reconfiguration of the Suwannee County elementary schools and what that will mean moving forward.

Cason, though, said those school changes which will be implemented this fall were open to the county’s residents to provide their thoughts, pointing to town hall meetings that were held to gather input.

“The crowd was slim,” she said, adding that school officials continued to try and reach out to parents while embarking on the process. “There were parents and teachers that thought it was a good idea.”

Crawford said, though, he thinks the school district should have tried harder to educate the community on the school configuration process.

He added that it could have been used as a test program to see how and if it would work before implementing it.

Near the end of the forum, Cason said any promises the candidates make or big changes they may want to implement should be viewed realistically.

Earlier saying she was one of just five members on the board, Cason also said Superintendent Ted Roush is responsible for running the school, that the board supports him while also advocating for students and setting the district’s mission.

“Regardless of who wins, know that you’re not going in there and making any big time changes because you don’t have the authority,” she said. “The first thing is you have know what your role is.”

Jamie Wachter is the editor of the Suwannee Democrat, Jasper News and Mayo Free Press.