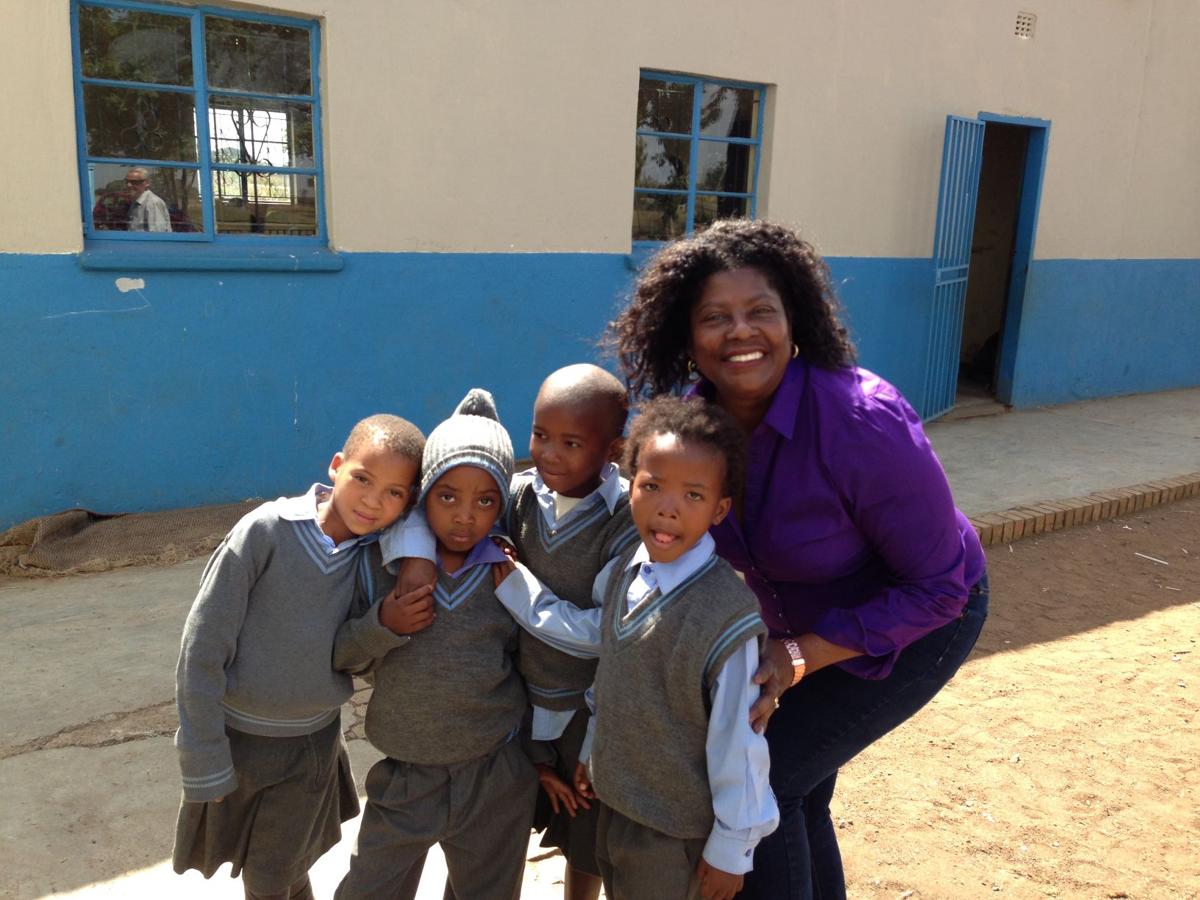 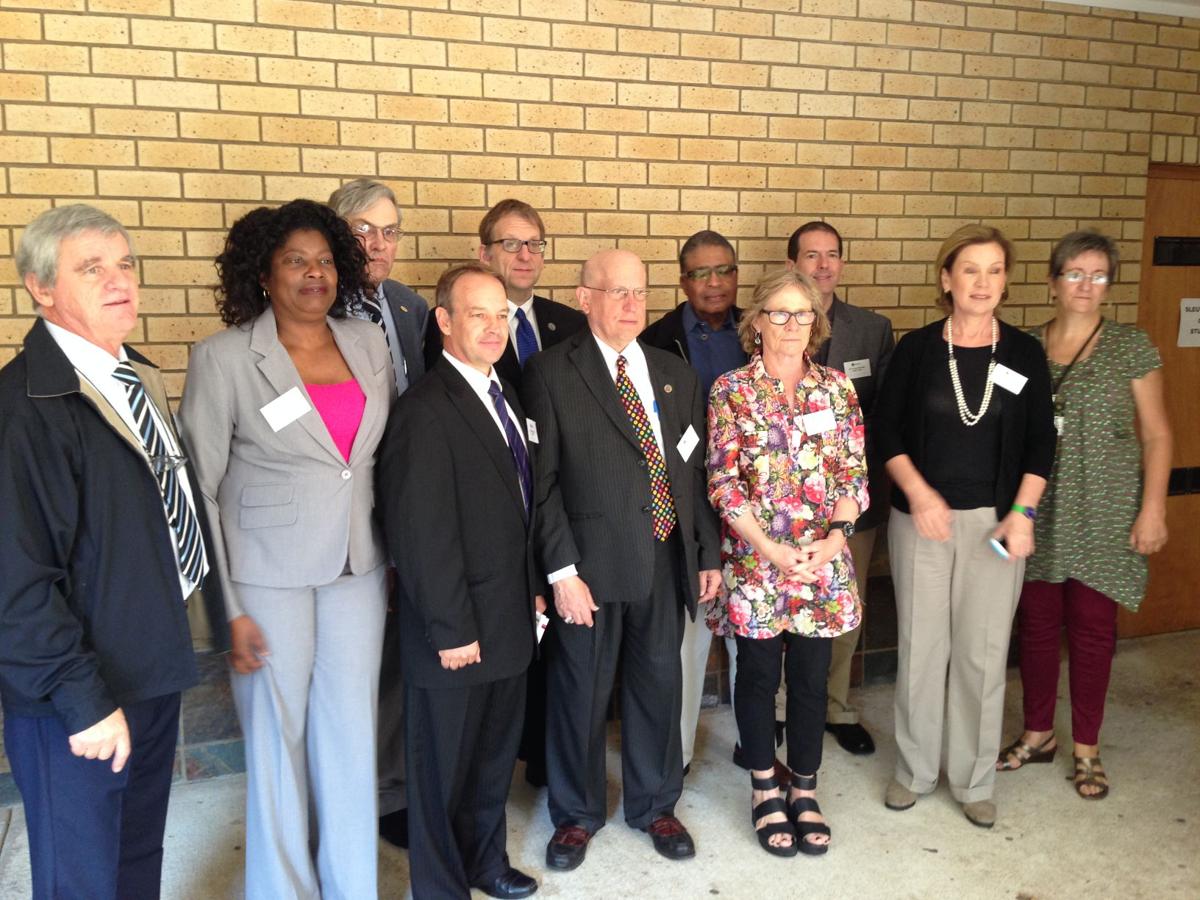 Valdosta State University Attorney Laverne Gaskins stands with presenters at the "Education and the Constitution at 20" international conference in South Africa.

Valdosta State University Attorney Laverne Gaskins stands with presenters at the "Education and the Constitution at 20" international conference in South Africa.

Valdosta State University Attorney Laverne Gaskins was among attendees and presenters at the “Education and the Constitution at 20” international conference, held in South Africa April 7-9.

The conference commemorated the 20th anniversary of the South African Constitution, as well as the 60th anniversary of the United States Supreme Court decision of Brown v. Board of Education. During the conference, Gaskins presented a paper titled, “Fisher v. Texas: Pedagogical Concerns, Diversity and Grutter Reexamined.” The paper explored the constitutionally permissible consideration of race as a factor in college and university admissions.

“It was an honor to be among presenters from around the world discussing the importance of diversity and universal access to education.  I appreciated the opportunity to learn more about South Africa’s democratic Constitution and how the country has progressed since apartheid,” said Gaskins. “While in South Africa, I also visited an elementary school near Johannesburg. The experience was enlightening and it further reminded me of how education continues to positively transform lives.”

The conference was hosted by the Faculty of Education Sciences at North-West University in North-West, South Africa.