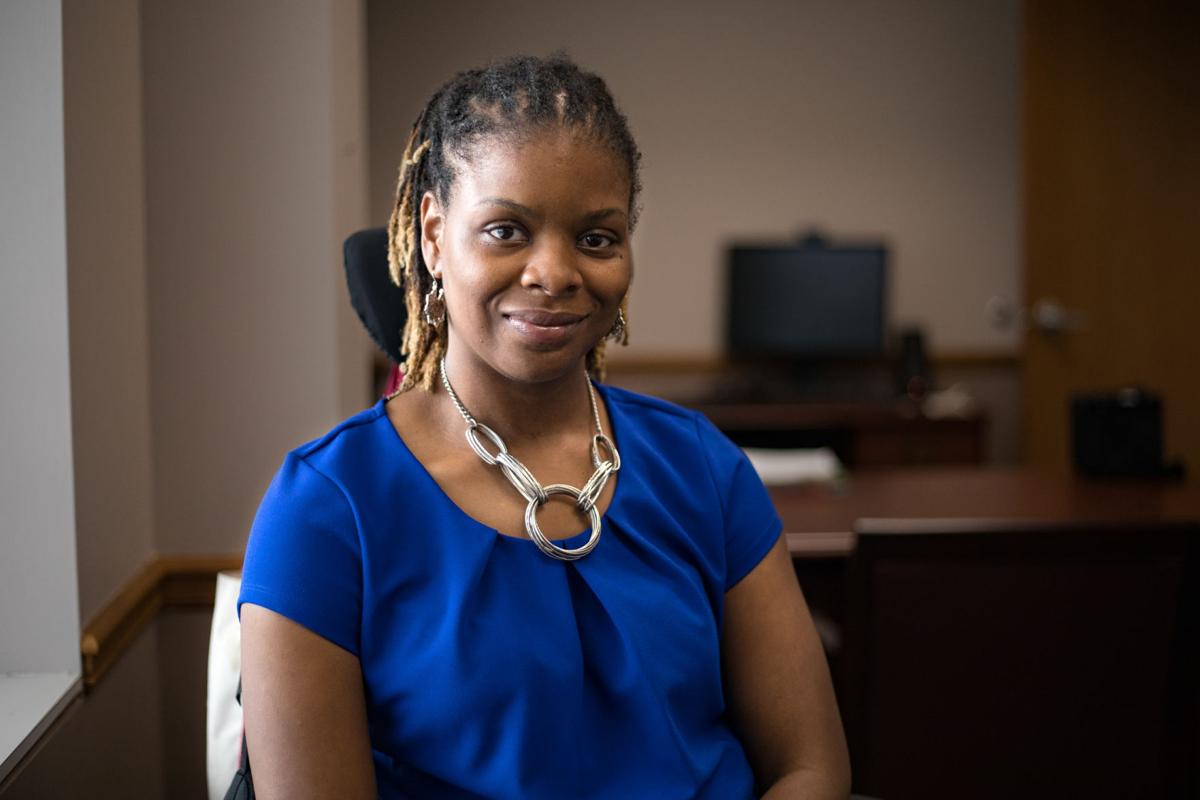 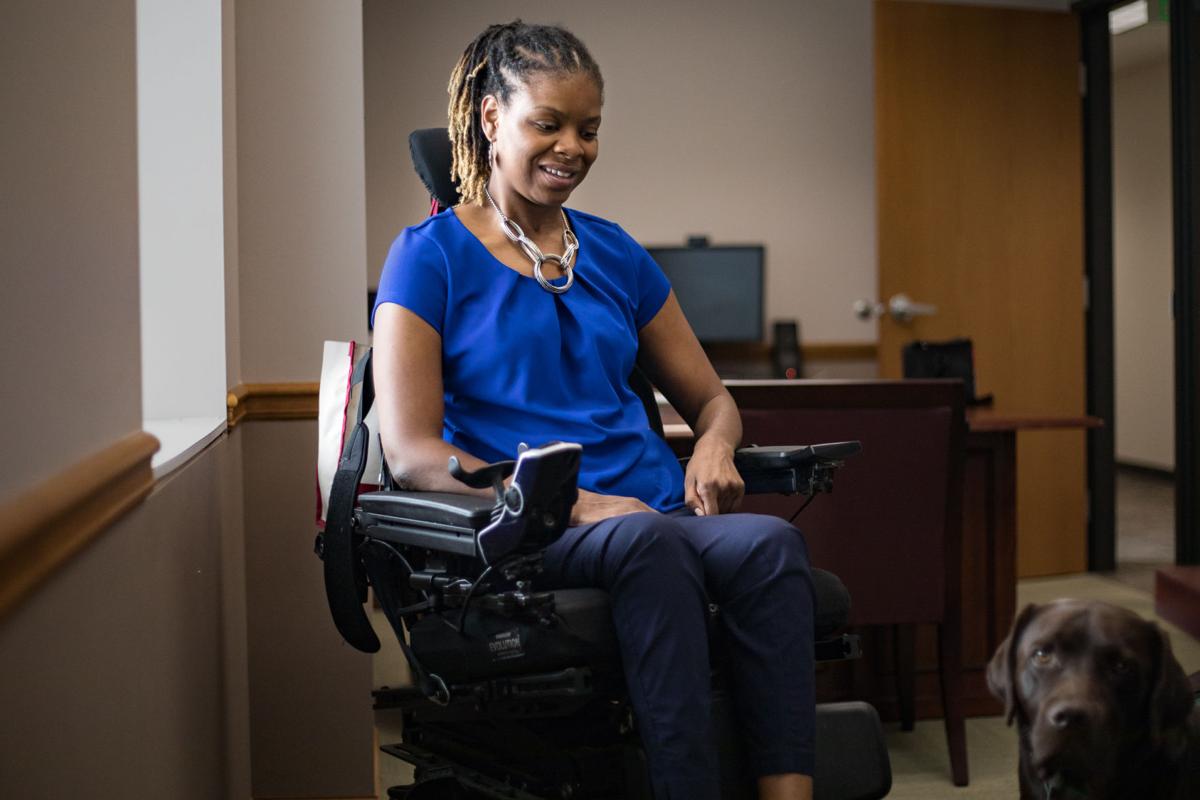 The 2014 incident that left her paralyzed from the chest down after being shot by her estranged husband made Ross the poster child for domestic violence awareness. But after countless public speeches and interviews, Ross hopes to use her new appointment as Executive Director of the Georgia Commission on Family Violence to make her voice truly heard.

“For whatever reason, when my incident happened, it was very public, it was in the news. Lots of these things are in the news but for some reason mine stayed in the news for quite awhile. I faced a lot of public scrutiny, questions and criticisms...” Ross said during an interview with CNHI. “Then I got tired of everybody asking me to come and tell my story. Then I realized telling my story doesn’t really help anybody.”

Ross was appointed as a member of the commission by former Gov. Nathan Deal. When approached about the open executive director's position, she went back and forth over leaving her previous role in the Fulton County District Attorney's office — where she had joined the Domestic Violence Policy and Trial Unit.

Paul Howard, district attorney for Fulton County, called Ross "the greatest person" he has ever known.

Being a survivor herself gives a unique perspective to combatting domestic violence in Georgia but also presents challenges when advocating for legislation — especially as a gun violence survivor, too.

“Because I am a survivor, in particular a survivor of domestic violence that was a result of gun violence,” she said, “and knowing some of the challenges the commission has had moving forward on legislation on that kind of thing, I was wondering if I would be the best face of the commission.”

“With that task we believe it’s our responsibility to recommend and advocate for legislation that would make sense in furthering those aims. Sometimes that may clash in some ways with the administration — it’s no secret that firearm legislation is a sticky topic in Georgia,” Ross said. “But it’s also in the domestic violence world on of the key issues because most domestic violence related fatalities are committed by perpetrator using a firearm.”

According to the 2018 Georgia Domestic Violence Fatality Review Project — an annual report put together by the commission in coordination with the Georgia Coalition Against Domestic Violence — 59% of domestic violence victim deaths were by firearms.

Last year, legislation looking to take firearms out of the hands of individuals convicted of family violence crimes made some progress but ultimately stalled. Ross testified to legislators last session about the impact of firearms on domestic violence incidents in committee hearings.

But legislation advocacy is far from Ross’ only priority as the new executive director. Her own experience with domestic violence made her realize how uneducated the general public is on the signs of abuse.

“I think even adults are lacking basic knowledge about what domestic violence looks like,” Ross said.

Even as a law student and a volunteer at the Safe Families Office in Fulton County — which helps victims of domestic violence seek civil protection orders and other services — she didn’t recognize the warning signs in her own relationship. In her relationship with her husband that lasted over a decade, she said, there was never physical violence before he tried to kill her.

“I am the perfect example of someone who a lot of folks on the outside looking in on the profile of my life from law school to prosecutor — a smart, well-established girl who came from a good family — says she should either know better or she should see this,” she said.

Ross hopes to get the commission’s task forces more engaged in communities to push campaigns for domestic violence education and awareness. Combatting recidivism of offenders is the other top item on her list.

“Offender reform and rehabilitation is key because we know a lot of domestic violence offenders will reoffend if not properly rehabilitated,” Ross said. “So we need strong intervention programs and strong innovation in those programs.”

Action around domestic violence is “largely reactive,” Ross said. Working with what she called the “small but mighty” staff of seven at the commission, they hope to get in front of the issue.

Ross' unique perspective is not lost on commission leadership. Commission chair Stephanie Woodard said that she not only speaks "as a leader in the domestic violence movement, but as a survivor and woman of color as well.”

But still, Ross hopes to bring more to the table than just her story.

“By me taking the leadership role, I don’t want to be the focal point of our message, this is not the April Ross agency. This is the Georgia Commission on Family Violence,” Ross said. “It’s not about me.”